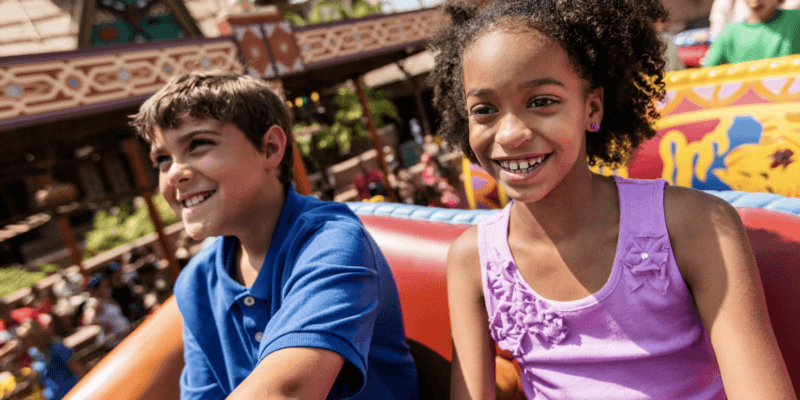 If you are planning on visiting Walt Disney World Resort, it is good to know that an attraction could temporarily close at any time.

Considering that across Magic Kingdom, EPCOT, Disney’s Hollywood Studios, and Disney’s Animal Kingdom, there are so many different attractions — some of which have been around for 50 years — it is not surprising to think that maintenance will be done from time to time, or an attraction will need to temporarily close due to unforeseen circumstances or issues that arise.

Sometimes, you may be on Haunted Mansion and realize that your Doom Buggy has come to a halt, and your Ghost Host lets you know that there has been a slight pause. Shortly after, the ride may start moving again, and all is well! When this happens, there is no need to close the ride, as Disney can resume the attraction quickly while Guests are aboard. However, there are instances when an issue must be addressed without Guests on the ride.

Yesterday, we saw a total of 33 temporary attraction closures throughout the day. Some of the closures happened to the same attraction multiple times, but the ride always ended up being operational once again.

Thanks to the Twitter account WDW Stats (@WdwStats), below you can find a list of all the attraction closures that occurred, as well as how many times an attraction broke down if it had multiple breakdowns/temporary closures in a single day.

As we mentioned, these attractions typically would shut down but then come back up within minutes. If you experience a temporary closure, do not fret! Just keep an eye on your My Disney Experience app.

What ride do you think closes the most at Disney World? Let us know in the comments below.