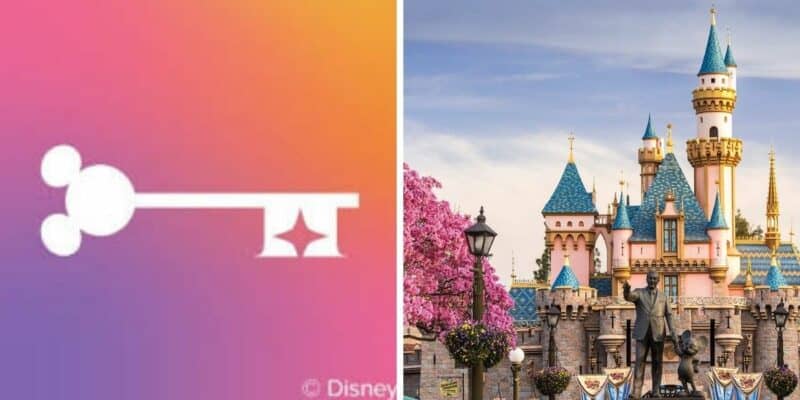 Disneyland’s Magic Key Program replaced the Park’s Annual Passholder Program last year. After just a few months, the two highest tiers, the Dream Key and Believe Key, sold out. Then, on May 31, 2022, all passes became unavailable.

Since then, Disneyland Resort fans have been wondering about the future of the Annual Pass and Magic Key program. On Tuesday, Disney finally announced that current Key Holders would be able to renew into one of four updated Magic Key tiers.

The Dream Key – Disneyland’s most expensive Magic Key and the subject of a multimillion-dollar lawsuit from one Magic Key Holder – is no more. It’s been replaced by the more expensive Inspire Key. According to Disneyland Resort, the prices are:

The most significant change is that all Magic Keys now come with blackout dates. Previously, the Dream Key had no blackout dates subject to Park reservation availability. Likely due to the lawsuit above, Inspire Key holders will be blocked out for two weeks in December.

Many Magic Key holders say that between the increased prices and the controversial Park Pass reservation system, they’re not feeling “inspired” to renew. u/andreavw on Reddit wrote:

I’m just not sure that I used my enchant pass enough last year to justify renewing. I didn’t realize how often I used to go spontaneously, and now having to use the reservation system changes that.

u/Brando43770 expressed similar feelings but said other fans need to let their Magic Keys expire if they hope to make a difference:

You know so many people complain about the cost and how things aren’t the same at DLR. I know its 2022, but they still have FOMO. I love Disneyland and DCA, but with how much these passes cost now and how poor maintenance is at the parks, I’m not renewing. And if more people would do that, there’s more of a chance of making a difference. Complaining on Reddit or even FB won’t do much. Vote with your wallet.

Another Disneyland Resort fan, u/King_of_the_Nerds, said they hope Disneyland opens up the Magic Key program for the public but does away with the monthly payment plan to keep Keyholder crowds down in the way Chapek wants:

I’ll be honest, I’m going to get them. My wife and I both got large raises this year and we have 2 young sons that are itching to go to the parks. I’ll be doubly honest and say that I hope they get rid of the monthly payment plans. That will clear the parks the way they want.

Depending on the Magic Key tier, it can take between three and nine visits to “break even” on your purchase – for the Pass to equal the cost of single-day tickets. u/DigDug_Doug said, for this reason, they don’t understand why so many Disneyland fans complain about the Magic Key program:

I will never understand all the hemming and hawing. If the pass is paying for itself with 8 days of use, why is everyone so angry? Just buy tickets and pay full price for everything if you’re that salty about it. Nobody is twisting your arm to buy a pass, but for some of us it just makes good sense!

It’s impossible to know how the changes have affected Magic Keyholders until Disney releases information about how many renewed their passes to visit Disneyland Park and Disney California Adventure.

Will you renew your Magic Key?