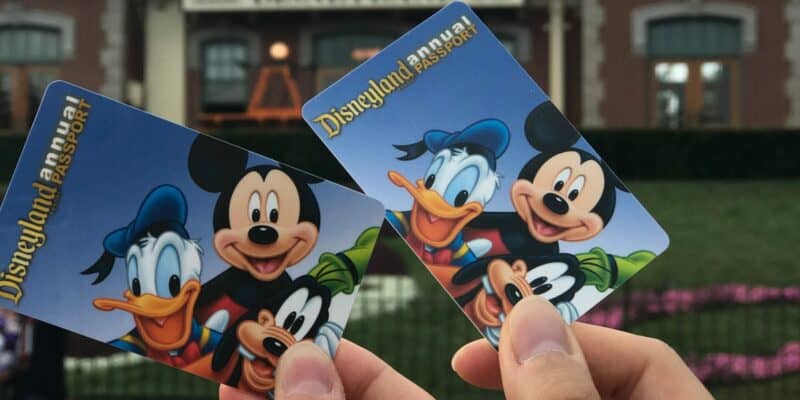 The third quarter report for The Walt Disney Company was just released, revealing a lot of interesting facts about how the company has been doing as of late.

According to the new report, which we covered here, the Disney Parks, Experiences, and Products division had an incredibly successful third quarter. The quarter officially ended on July 2, 2022, and now were are starting to see all of the specifics on Disney’s business end of things.

The Walt Disney Company released its Q3 Earnings report on Wednesday ahead of its quarterly webcast with CEO Bob Chapek. Chapek had this to say regarding the numbers:

“We had an excellent quarter, with our world-class creative and business teams powering outstanding performance at our domestic theme parks, big increases in live-sports viewership, and significant subscriber growth at our streaming services”

The Walt Disney Company revenue grew as a whole, but further down in the report, Disney states that the Parks encountered an “unfavorable attendance mix” which it claims is the reason for lower Park ticket profits.

The report claims that per-capita ticket revenue was up due to Genie+ and Lightning Lane but quite offset by actual Disneyland attendance. This is most likely referencing the controversial and hot-button topic of MagicKey renewals, something Disney has remained very quiet on as of late.

All tiers of the Magic Key Program became unavailable to purchase as of May 31, meaning that Disneyland has not accepted new Passholders since that date. The two higher tiers of this program, the Dream Key and Believe Key, had sold out by November 2021, with the two remaining tiers, the Enchant Key and Imagine Key, becoming unavailable this May, in part due to the restriction these two last levels had when it came to available dates to visit the Park.

As of now, Disney is still keeping us in the dark on whether or not the program will return.

Do you have a Magic Key Pass to Disneyland?