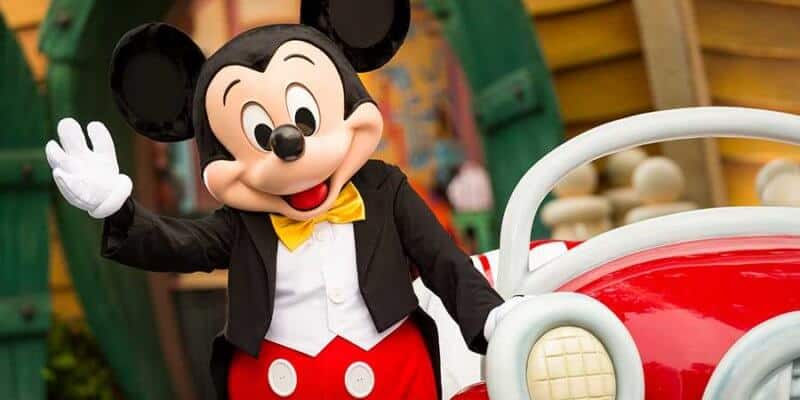 It seems a few of Mickey’s friends made their way into a Disneyland building, forcing it to shut down.

When visiting “The Happiest Place on Earth”, the last thing you expect to see are a bunch of rats running around. Well, according to a new report, a major rodent infestation forced a Disneyland shop to close recently. As reported by The Orange County Register, vermin droppings were found in a sales area and forced the entire food facility to shut down completely.

The closure happened on July 29 and was enacted by The Environmental Health Division of the Orange County Health Care Agency. The report is just now coming out to the public.

The food facility was detailed as Disneyland Guide 2, a rather vague identification. It was closed specifically due to “imminent health hazards” caused by a major rodent infestation in a critical food area.

A health inspector observed rodent droppings on the scene in a storage room as well as the front sales area of the Disneyland shop. Disneyland was formally ordered to remove the infestation, clean all surfaces and stop rodents from entering the building. Disneyland staff were hard at work removing prepackaged food. Cracks were also sealed to prevent more rodent intrusion.

The Disneyland Guide 2 shop reopened on August 1 after a re-inspection by the O.C. health agency. A follow-up inspection was scheduled for Monday, August 8. Thankfully, other Disneyland eateries have recently passed county health inspections, including the Red Rose Taverne, Tiki Juice Bar, and Candy Palace.

In the past, we have seen multiple reports of rats at the Disneyland Resort. Earlier this year, an entire restaurant was reportedly “infested with rats,” according to Guests.

Have you ever seen rats while visiting Disneyland?