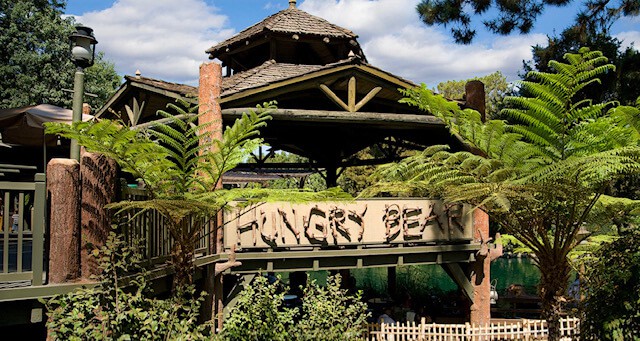 One Guest claimed that they saw rodents crawling around a Disney restaurant and no, these were not the magical talking kind from the movies.

While Disneyland is an amazing place filled with super fun, out-of-this-world experiences, sometimes things aren’t always so magical. From overwhelming crowds to fights with Cast Members, things don’t always match up to Disney’s description of the perfect vacation destination.

This is shown in a troubling experience one Guest shared online recently.

In a post shared on Reddit, one Guest discussed their shocking discovery at a Disneyland restaurant. The full statement reads as follows:

I preface this post by mentioning that I don’t normally say things like this. I feel it is a safety and health issue that needs to be mentioned. I don’t post here as much as I used to and I don’t know if this will be removed due to lack of photographic evidence but I’m mentioning it either way.

Hungry Bear restaurant is dealing with a rat infestation at the moment. Several of us witnessed them climbing into the walls of the restaurant and were hearing a multitude of them in the associated building. CMs seemed to be aware of it as well, almost playing off like nothing going on. This isn’t on CMs. However, there is rumors of rat droppings found near food preparation at this location. Seeing as how there’s tons of other locations to eat in the parks, I would advise against eating there. I already contacted Disney regarding this and have yet to receive any response which in my mind is ridiculous but the reason for my post isn’t that. It’s to inform others so they can make educated decisions about whether or not to eat there. I can only hope Disney takes this seriously and takes care of this asap because this is a health concern, plain and simple.

As you can read, the Guest was eating at The Hungry Bear Restaurant when they noticed rats had apparently made the quick-service location their home. The Guest claims that they witness rats climbing into the walls and could hear them throughout the restaurant.

At the end of the message, the Guest says that they contacted Disney about this very concerning incident but have not received a response. We can only hope that if what this Guest says is true, Disney will quickly take care of the situation. Guests are always encouraged to report anything that they witness whether it be bad service, rude Guests or in this case, a rodent infestation.

Have you visited this restaurant recently?