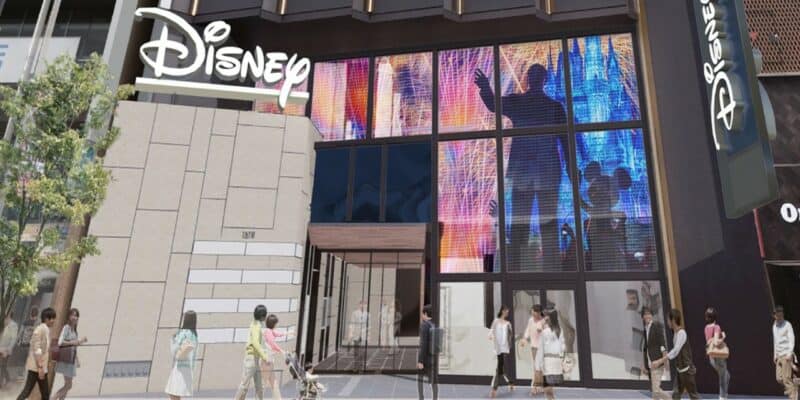 Disney has suspended the distribution of an exclusive anniversary item due to a safety hazard recently found.

shopDisney Japan recently announced that the newly released campaign, offering a special edition pin celebrating the 30th anniversary of the Disney Store in Japan, would be temporarily suspended, as the company found that some of the needles on the pin badges were too long and would piece the pin backs, adding that the decision to suspend the distribution of these gifts was taken keeping the safety of fans as a top priority.

We sincerely apologize for any inconvenience and worry this may have caused. We will strive to further improve the management system so that this does not happen in the future, so we appreciate your understanding and cooperation.

Currently, we are making arrangements to reproduce the replacement pin badge so that it can be distributed and exchanged and redelivered with a good product. Customers with the corresponding pin badges are requested to keep them with consideration for safety.

Regarding the resumption of this campaign, we will inform you on Shop Disney and the official SNS account as soon as it is decided. We apologize once again for any inconvenience this may have caused to our guests who have been looking forward to this campaign.

If you have any questions about this matter, please contact the cast of the store where you purchased the product or the Disney Store Guest Consultation Room.

You can read the complete statement here.

Related: Disney Offering Massive Refund For Guests Traveling to Walt Disney World Due to This Mistake

As stated on the shopDisney Japan website, this campaign started yesterday, August 16, and was suspended today, August 17

Twitter User @_Disney_mania_ shared a few images of the special edition pin they received, commenting that it came with a little sponge between the pin and the back, showing that the pin is longer than the back meaning it could pierce the back and injure the user.

Looking at the badge I got at (^_^;) Tokyo today, there’s a sponge sandwiched between them.

In other words, if you put it on something thinner than this sponge, there is a danger that the needle will pop out.

While it is unfortunate to see this campaign be suspended, the fact that the Disney company took action almost immediately is quite impressive. There is no official date for this campaign to resume yet.

What do you think of this unfortunate suspended campaign? Let us know in the comments below!