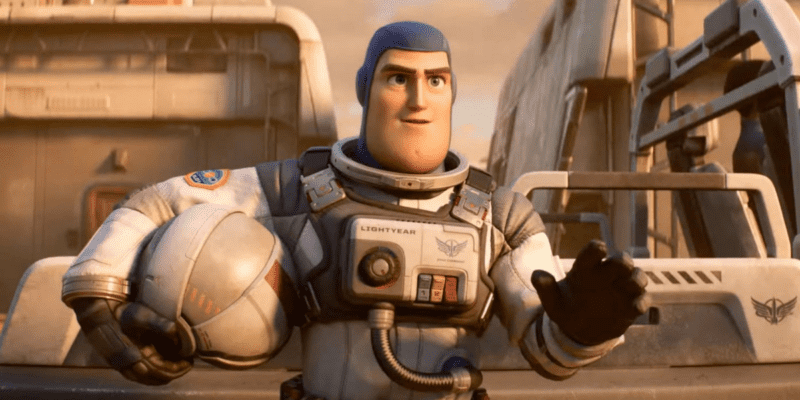 Disney and Pixar have both come under fire for the film, however. After cutting a gay scene from Pixar’s Turning Red (2022), Disney and Pixar chose to cut a same-sex kiss from Lightyear earlier this year.

Fans were furious because it came right after Disney’s fumbled response to Florida’s “Don’t Say Gay” law. In a significant move, Disney and Pixar ultimately chose to reinstate the kiss and announced that they wouldn’t censor the scene in any international markets. This led over a dozen conservative countries to ban the film.

Despite being the first Pixar film in theaters since COVID-19, Lightyear made just $89.5 million on its first weekend, leading many to call the movie a “flop.”

It seems that The Walt Disney Company CEO Bob Chapek might feel similarly. In The Walt Disney Company’s Third Quarter 2022 Financial Results Conference Call, Chapek touted the financial success of Marvel films such as Thor: Love and Thunder (2022) and Doctor Strange in the Multiverse of Madness (2022), which made $700 million and nearly $1 billion worldwide, respectively.

“I could not be more proud of the teams at Disney, Pixar, Marvel, and Star Wars,” Chapek said.

He then moved on to Lightyear, which he described as Pixar’s “return to theaters.” He also noted that it hit Disney+ last week without mentioning the film’s box office earnings.

Lightyear debuted on Disney+ this month – bringing your favorite space ranger to your television screen. Directed by Angus MacLane, here’s more on the film from Disney:

Will you watch Lightyear on Disney+?