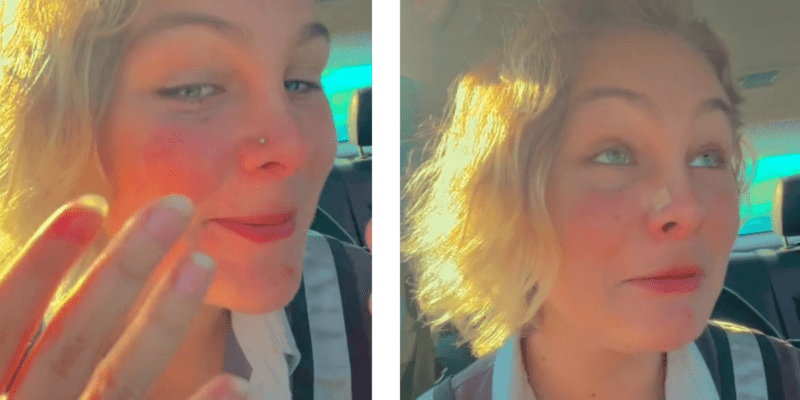 Previously, the Disney Cast Member Handbook forbade any visible tattoos. Now, Cast Members can show off their ink so long as it is smaller than their hand, anywhere but the face, head, or neck, and does not “depict nudity, offensive or inappropriate language or images, or violate Company policies (including policies prohibiting discrimination and harassment based on race, color, religion, sex, sexual orientation, gender identity, national origin, ancestry, age, disability or any other protected category).”

While unnatural hair colors are not allowed, Cast Members may now have natural-appearing highlights. Instead of just one ear piercing, Cast Members may have as many as they like. Facial piercings and  “tongue piercing or splitting, tooth filing, earlobe expansion, and disfiguring skin implants” are not permitted.

Most significantly, Cast Members can wear whatever costume piece they choose, regardless of gender. Many saw these changes as long overdue and vastly opening up Disney’s employment pool as The Walt Disney Company experienced staffing shortages due to the COVID-19 pandemic.

For some Cast Members, though, these changes aren’t enough. Emily Anastasia (@emilyupinspace) works at Walt Disney World Resort and recently got a nose piercing. She shared this video:

The video shows a large bandaid she used to cover the nose piercing while at work. Other Cast Members suggested she use a clear nose stud or wear a face mask, but Emily explained that she was waiting for the piercing to heal.

“Right! I mean I know they did quite a bit ago but sheesh they still have so much left to go,” @reena._.cosplayz said.

Another Disney Cast Member, @lmm.eats, said she felt covering up her nose piercing got more attention than the piercing itself would’ve gotten:

“The Band-Aid is worse than the stud,” @ktalia1208 wrote. “If someone pointed out at least you can say it was a little bit of pixie dust.”