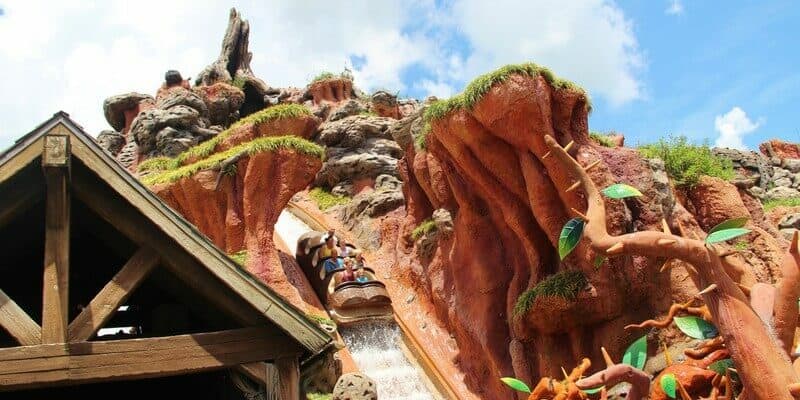 Despite the announcement of the impending closure of Splash Mountain, over 92,000 people aren’t ready to give up so easily.

A petition calling to save the iconic ride has seen rising success after Walt Disney World announced that it would be reimagined from Splash Mountain into a Princess and the Frog-themed attraction. According to the pages description:

“Splash Mountain is an iconic ride at Magic Kingdom, loved by millions of fans all over the world for over 30 years. Re-theming such an iconic ride would erode the nostalgia that lives in Disney World and take away a little bit of the magic.” 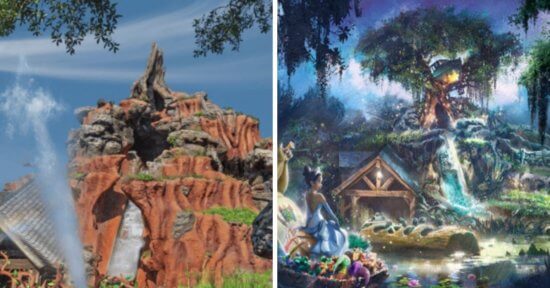 Petitions have had varied success in gaining the attention of Disney decision makers. Critics of the change are comparing the support of the Save Splash Mountain petition to what they claim is a lack of support for a similar petition calling for its re-theme.

With just over 21,000 signatures, Re-theme Splash Mountain was deemed a victory upon Disney’s announcement, though Disney states that plans for this exact change were underway long before fans requested it.

Fans of the change cite a need for more diversity and representation in the parks.

“Disney parks should be a home for all to enjoy regardless of race, age, whatever your background may be, organizer Alex O. writes. “Tiana could be one of the first princesses with a thrill ride, as well as giving her a much deserved place in the parks.”

“Tiana’s Bayou Adventure will take guests on a musical adventure inspired by the beloved story and characters from the fan-favorite film. Picking up where the film left off, guests will join Princess Tiana, Naveen and jazz-loving alligator Louis on an adventure through the bayou as they prepare to host a one-of-a-kind Mardi Gras celebration where everyone is welcome. Along the way, guests will encounter familiar faces, make new friends and travel through the bayou to original music inspired by songs from the film as they are brought into the next chapter of Tiana’s story.”

Whether Guests are in support of this change or not, it’s undeniable that the classic ride has struggled to remain operable as of late with logs sinking from under guests just days ago.

Are you Team Splash Mountain or Team Tiana’s Bayou Adventure? Comment below!