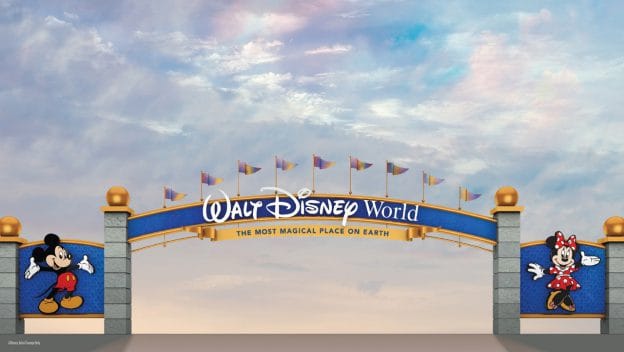 A petition urging Walt Disney World to aid in the housing crisis that is taking place in its surrounding community has acquired over 22,000 signatures to date, and that number is rising quickly.

The petition questions the multi-billion dollar corporation’s lack of support, claiming it owes more to the towns that are so greatly impacted by its presence. Per the petition:

“The stories of those experiencing homelessness in Kissimmee are harrowing, from folks struggling to pull together money to pay daily rates for hotels, to those giving up on housing altogether and resorting to living in their cars with their spouses and young children – and some of these unhoused people are Disney World employees! How can the “Most Magical Place on Earth” sit by while those that keep its door open suffer?”

While the call to action recognizes other factors that could be contributing to local hardships, like COVID-19-related unemployment, the petitioners claim that Walt Disney World continuously and directly advances regional housing issues.

Twitter users have also begun to weigh in on the issue. David Knue writes:

1000s of People Without Homes Are Camped on Disney World‘s Borders & Surrounding Streets. Some Are Even Disney Employees. PETITION: Demand Disney care for its community & help those suffering and struggling in Kissimmee, ensuring all employees are housed!

1000s of People Without Homes Are Camped on Disney World's Borders & Surrounding Streets. Some Are Even Disney Employees.

PETITION: Demand Disney care for its community & help those suffering and struggling in Kissimmee, ensuring all employees are housed! https://t.co/rnuyRhYYZa

The petition comes on the heels of a recently published investigative Daily Mail piece, in which several of the affected homeless community members were asked to share their stories.

This isn’t the first time that those with concerns about the parks have employed the help of petitions to influence change, with examples ranging from those demanding a public apology for Johnny Depp to those wishing to see Splash Mountain re-themed to a Princess and the Frog attraction.

Do you think Walt Disney World should be doing more to help the homeless?