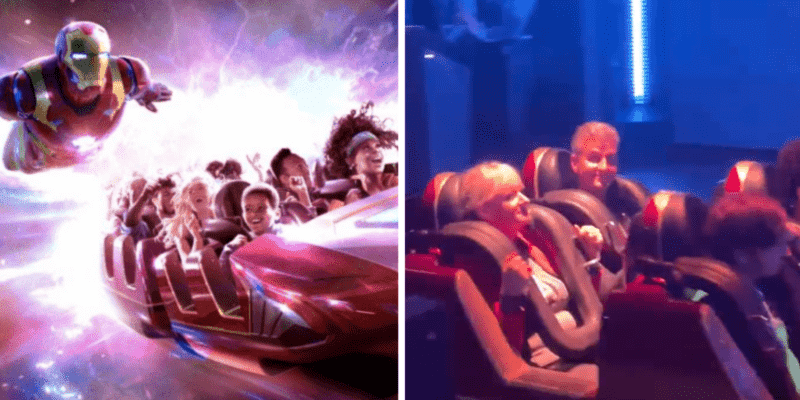 Yesterday, Disney’s second Avengers Campus opened at Disneyland Paris, and Disney fans and executives poured in to experience everything the land has to offer — including the new Iron Man coaster.

The coaster, which is officially named Avengers Assemble: Flight Force, is “a high-speed, hyper-kinetic adventure where Guests will team up with Iron Man and their favorite Avengers,” per Disney CEO Bob Chapek.

During the opening, Chairman, Disney Parks, Experiences and Products, Josh D’Amaro decided to join fans and take a spin on the new Iron Man-themed coaster.

Have you visited Avengers Campus at Disneyland Paris? Let us know in the comments below.