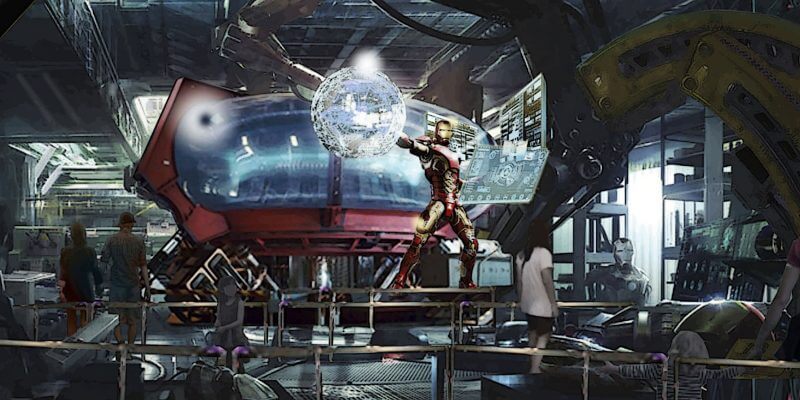 The D23 Expo has brought exciting announcements of new Disney theme parks, resorts, films and attractions since its beginning in 2009. And today Bob Chapek, Chairman of Walt Disney Parks & Resorts, presented several thrilling updates that all Disney fans will be excited to hear about, specifically special comings to Walt Disney Studios Park at Disneyland Paris.

Following the news that Walt Disney Parks and Resorts is preparing to incorporate popular stories and characters into Disneyland Paris, Chapek shared that the Marvel Super Hero universe will come to Walt Disney Studios Park, and Rock ‘n’ Roller Coaster will be totally reimagined as a high-speed, hyper-kinetic adventure where guests will team up with Iron Man and their favorite Avengers.

Fans also got a peek into one of the rooms that will open at Disney’s Hotel New York – The Art of Marvel in 2020. And for those guests who just can’t wait to encounter Marvel at Disneyland Paris, starting this June, Marvel Summer of Super Heroes will bring guests face-to-face with Captain America, Spider-Man, Star-Lord and Black Widow.

Be sure to check out the rest of our coverage from D23 Expo Japan 2018.