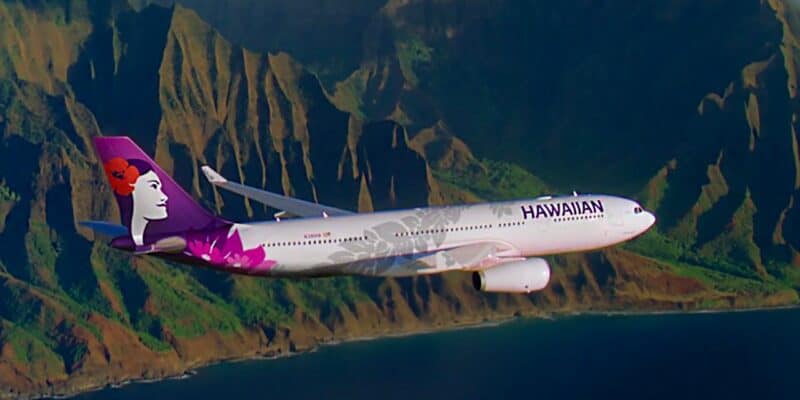 Flying into Orlando International Airport is the start of a magical vacation for many vacation goers. Unfortunately, one famous airline has announced it will suspend service to Orlando beginning in September.

Hawaiian Airlines has just announced it will suspend service between Honolulu and Orlando starting September 7, 2022.

According to ClickOrlando, Carolyn Fennel, senior director of public affairs for Orlando International Airport, said the airline cited staffing issues and current fuel prices as reasons for the suspensions.

If you have already booked a flight between Honolulu and Orlando on Hawaiian Airlines, refunds are expected to be issued for any flights booked after September 7.

If you have plans to fly through MCO in the near future and are interested in using the security reservation lane, you can visit CLEAR’s official website to learn more about the offering, which is also available at other airports throughout the United States.

Are you upset to see Hawaiian Airlines no longer fly into Orlando International Airport? Let us know in the comments below.