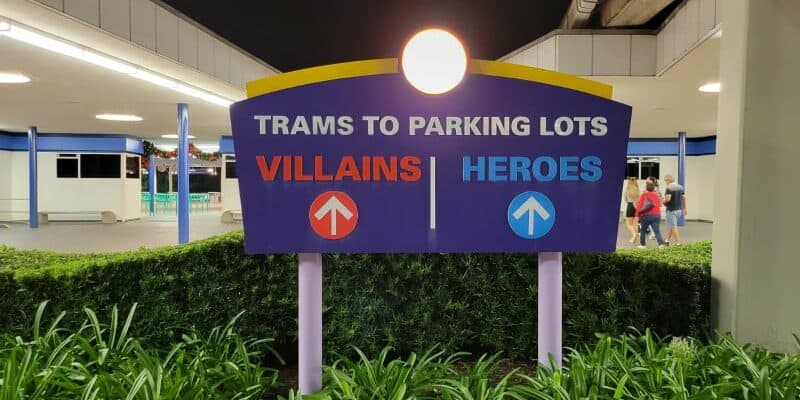 There are many options for transportation at Walt Disney World Resort. Disney offers its own transportation with busses, Monorails, boats, the Disney Skyliner, and the recently revived Minnie Van service through Lyft.

A recent Walt Disney World Resort Guest took advantage of Valet Parking during their stay at Disney’s Yacht Club Resort. After checking in, the Guests drove to Disney’s Coronado Springs Resort for a visit and used Valet Parking, where they were charged $33 and assured they wouldn’t be charged again at Yacht Club. u/sunniidisposition shared their story on Reddit:

Beware of DISNEY WORLD Valet parking. They like to charge you twice as much as required.

Unfortunately, the Guest was charged $33 twice for Valet Parking at two different Walt Disney World Resort hotels, despite Disney’s insistence that they’d only be charged $33 a night.

The Guest called Walt Disney World Resort to get the charge reversed after their visit. They report that this has happened to them before, and calling Disney’s Guest Services line solved the issue:

I usually check before I leave, but it slipped my mind this last time. I completely forgot this happened last fall, too. Lesson learned… again? Lol

At the time of posting, the Guest had been waiting to speak to a Cast Member for nearly an hour and a half.

Additionally, the Guest reported that the third-party Valet Parking service broke their key fob and begged for Walt Disney World to pay more attention to their Parking services:

Come on Disney, pay better attention to your third party companies and employees (who also broke my key fob).

Have you ever used valet parking at Walt Disney World Resort? Share your experience in the comments.