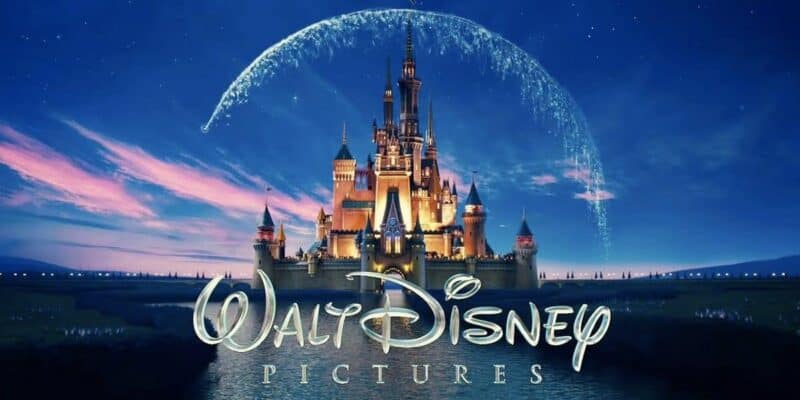 Disney is once again showing its support for the LGBTQ+ community.

In recent years, The Walt Disney Company has made great strides in making all its products and experiences more inclusive and welcoming to all people groups. Representation specifically is becoming a big focal point for all companies across the world, and Disney Guests have surely noticed a lot of changes, especially within the Disney Parks.

From pride parades to big changes to rides and attractions, the Disney Parks have and still are taking big steps toward better and more accurate representation.

As the U.S. Senate readies for a vote on the Respect for Marriage Act, the Human Rights Campaign (HRC) has now involved over 170 businesses to call on the Senate to pass the bill. One of these businesses is none other than The Walt Disney Company.

As stated on the HRC website, “The Respect for Marriage Act is legislation that would codify marriage equality by guaranteeing the federal rights, benefits, and obligations of marriages in the federal code; repeal the discriminatory Defense of Marriage Act (DOMA); and affirm that public acts, records and proceedings are recognized by all states.”

You can read excerpts from the letter below:

“Fairness, equal treatment, and opportunity are central to our corporate values because we care about our employees and the customers we serve. Americans from all walks of life, across demographics, geographies, and party lines agree that loving, committed couples have the right to be respected and protected under the law.”

“[This bill] will help to ensure marriage equality, eliminate confusion for employers and enable us to retain and attract talent. No person, including same-sex couples and interracial couples protected by this bill, should fear their marriage will not be recognized by the federal government or their employment benefits threatened.”

Related: Guests Treated To Star Studded Cavalcade In The Rain

If you have followed Disney Park or company news this year, you will have surely witnessed the controversy Disney has been embroiled in after its somewhat “botched” response to Florida’s Parental Rights Bill, commonly known as the “Don’t Say Gay” bill.

Signing this letter is Disney’s latest move in showing its support for the LGBTQ+ community following the backlash the company received over its response to the Florida Bill.

What do you think about Disney signing this letter?