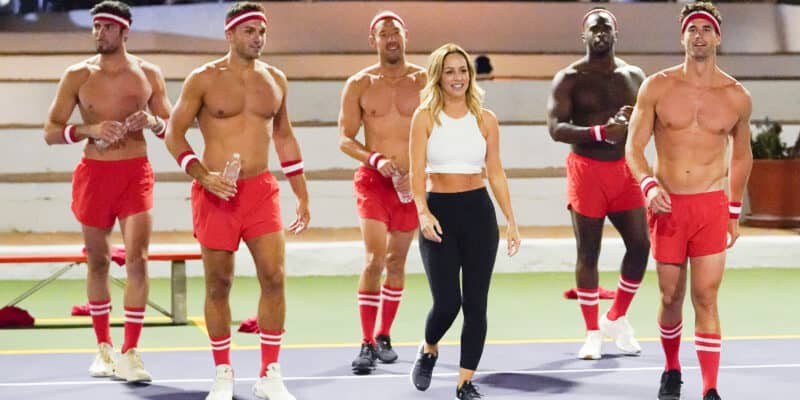 The Bachelor franchise has been around for years now, expanding into The Bachelorette and Bachelor in Paradise. Over the seasons, the ABC franchise has made some changes to include more diversity, such as casting Matt James as the first Black Bachelor last year in 2021.

Roses For Every Body is a new campaign that launched on July 11, 2022, demanding more fat representation in the leads, contestants, and crew of the Bachelor franchise.

According to a press release obtained by Elite Daily, the new campaign is demanding the Bachelor franchise to be inclusive of all bodies and to showcase “beautiful, fat bada**es on our favorite reality television show!”

Per the press release:

Fat people exist. Fat people are beautiful. Fat people deserve a chance to find love. And finally, fat people deserve social platforms and capital, just as much as the 1,100+ previous thin contestants who’ve received this opportunity. The time is right to rectify this harmful exclusion. Now is the time for the Bachelor franchise to do the bare minimum and start being inclusive of all bodies.

The press release also states that in the 20 years the Bachelor franchise has been on the air, there have been more than 1,100 contestants. However, only two of those contestants identify as plus-size. But that’s not all, both of those contestants also went home on the first night of their season, meaning they barely got any air-time.

Related: ‘Dancing with the Stars’ Leaving ABC After 16 Years, Will Stream Exclusively on Disney+

Roses For Every Body is asking the franchise to include more fat inclusion as early as next season of The Bachelor, which is slated for January 2023. The campaign is specifically making a total of five demands to the Bachelor franchise, its creator Mike Fleiss, NZK Productions, Warner Bros., and ABC. Per the press release:

The current season of The Bachelorette, starring both Gabby and Rachel as co-leads, debuted on ABC on Monday, July 11.

Do you think the Bachelor franchise should see more “fat inclusion”? Let us know in the comments below.