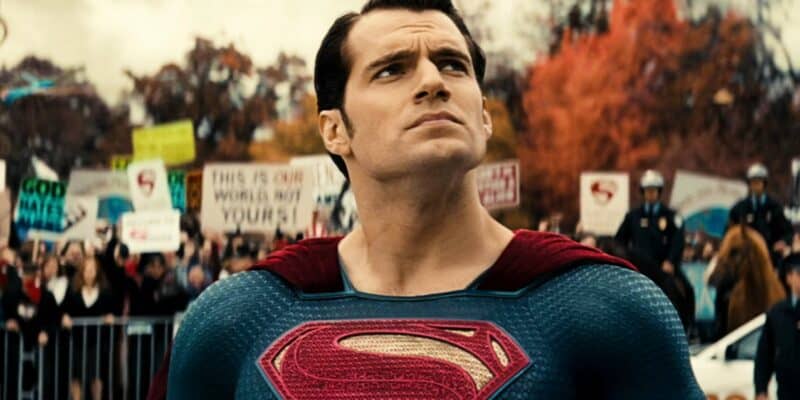 Alan Horn is one of the greatest Hollywood powerhouses in the game, having single-handily led The Walt Disney Company through some of its darkest ages into the glory days of Marvel Studios and Lucasfilm’s rebirth throughout the 20th century until his retirement from the role in 2021.

Having previously worked with Warner Bros. to reinvigorate their home video market and more, Horn is one of the most respected and upheld figures in Hollywood:

“I am thrilled to share with you that Alan Horn, one of the most respected studio executives in the industry, has agreed to assist me in a consultant role during this transition period, starting August 1. No one knows this business better than Alan does. He has had an extraordinary career spanning nearly half a century. Most recently, he served as chairman and later co-chairman and chief creative officer of The Walt Disney Studios, where for a period of nearly 10 years, he oversaw the production of all motion pictures and the integration of Lucasfilm and the Fox film studios, as well as the expansion into producing content for Disney’s streaming services.”

News of Alan Horn joining Warner Bros. Discovery comes at a time when the company’s public image has dipped to new lows following the controversial treatment of the DC film universe of films, primarily the #RestoretheSnyderVerse movement that’s labeled Warner Bros. as an enemy of the superhero world.

Now, word of Horn being a lead consultant for Warner is bringing celebration:

This is HUGE! Horn worked for Disney for years & now WBD has him to help guide their future.

This is HUGE! Horn worked for Disney for years & now WBD has him to help guide their future. https://t.co/XQCaHNwExQ

More fans have hope that the DC Universe and more can boom under Warner Bros with Horn’s help:

Alan Horn was one of the reasons for the three greatest franchises of all time TDK, Lord of The Rings and Harry Potter.

Alan Horn was one of the reasons for the three greatest franchises of all time TDK, Lord of The Rings and Harry Potter.

Alan Horn oversaw the successful Harry Potter eight-film series and Christopher Nolan’s Dark Knight trilogy. Still, he was ultimately forced out of his role as president and chief operating officer of Warner Bros. in 2013.

Bob Iger of The Walt Disney Company invited Horn to oversee the landmark expansion of Marvel Studios, Pixar Animation, and Lucasfilm from 2012 to 2021.

“Over the past six months, I have been fortunate to spend time with Alan. He has been generous and hugely helpful to me, and I’ve learned a ton about the business from our conversations. I could not be more excited to be able to continue to tap into his thinking, expertise and stellar instincts as we transition our film business and hone our motion picture strategy for the future. And I know Mike and Pam are equally excited to have Alan’s ear and to be able to benefit from his wealth of experience gained from such an illustrious track record.”

“In many ways this is a homecoming. Alan began his career with the legendary Norman Lear and partners Jerry Perenchio and Bud Yorkin, and later co-founded and led Castle Rock Entertainment before serving as president and COO of Warner Bros. for 12 years. He knows the ins and outs of this studio and helped build it into the powerhouse it is today. He also has wide-spread talent relations and great respect and appreciation for our unparalleled collection of IP, and will be able to provide a unique and valued perspective to the overall creative process. We’re so glad to have him join us.”

What do you think about Alan Horn joining Warner Media? Comment below!