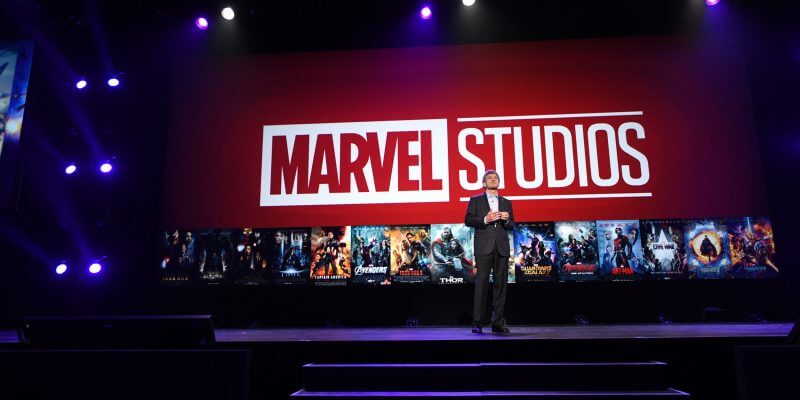 Walt Disney Company executive Alan Horn will be retiring from his position as Chief Creative Officer of Disney Studios Content.

Horn’s retirement from Disney will be effective December 31, 2021. This follows a trend of Iger-era Disney executives taking their leave from the company.

In a statement, Horn shared the following:

“It has been my great privilege and pleasure to be able to spend these past 50 years helping creative people tell stories that move, entertain, and connect audiences around the world – and a dream come true to have the chance to do it at Disney, no less.

I’m deeply thankful to Bob Iger for the opportunity he gave me and to Alan Bergman for being an incredible partner throughout this adventure, as well as to Bob Chapek for his steady leadership during these unprecedented times. I also must recognize the extraordinary leaders of our individual studios as well as our business teams and every single one of our fantastic team members. It’s never easy to say goodbye to a place you love, which is why I’ve done it slowly, but with Alan Bergman leading the way, I’m confident the incredible Studios team will keep putting magic out there for years to come.”

Alan Horn began his Disney career in 2012 after years at Warner Bros., where he steered the Harry Potter and Batman franchises. As The New York Times notes, Horn “forged a strategy that ultimately swept through Hollywood — focusing on effects-filled franchise pictures, or ‘tent poles,’ that resonate overseas.” From 2012 to now, Horn has been extremely influential in helping Disney’s film division grow, with box-office ticket sales nearly tripling from 2012 to 2019.

Stay tuned to Inside the Magic for more information on The Walt Disney Company news as it is released.

Comments Off on Like Bob Iger, Disney Studios Chief Creative Officer Alan Horn to Step Down