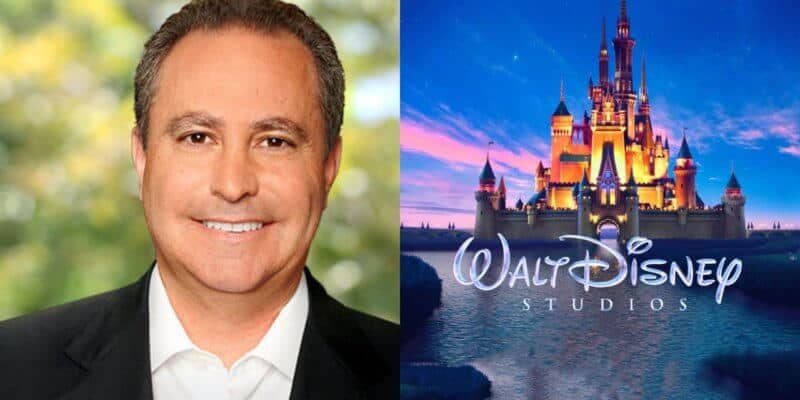 Disney+ has been the saving grace of the Walt Disney Company throughout the pandemic. As Disney theme parks began to financially suffer, Disney+ quickly rose with more people staying home and looking for entertainment. And for that, we have Alan Bergman and Alan Horn who, until now, were Co-Chairman of Disney Studios. Now it seems that the Alan duo is now a solo act.

Recently, there was some speculation that Horn, 77, was looking to retire after his 50-year career in the entertainment industry — however, now we know that is not the case. According to Deadline, it has been confirmed that Alan Bergman will be taking leadership of Disney Studios, with Alan Horn continuing on the team as the division’s Chief Creative Officer.

Deadline reports, “together, Bergman and Horn have seen the 2012 integration of Lucasfilm and the 2019 absorption of 20th Century studios, and have propelled The Walt Disney Studios to industry box office records of $7 billion WW in 2016 and 2018 and $11 billion in 2019 with a slate of heavy branded movies from the Lucasfilm, Marvel, Pixar, Disney Animated Studios and Disney live-action feature divisions.”

Considering Disney is ready to put billions of dollars into Disney+, it makes sense that they would want Horn to stay on the team, considering the successful track record he has proven up until now.

Related: How Disney’s Big Bet on Streaming Could Backfire

After leaving Warner Bros. in 2011 and joining Disney in 2012, stepping down doesn’t decrease Horn’s prominence in the company as he will now oversee big-screen features and Disney+ movies and series, not an easy foot! The official transition will occur on January 1st, 2021, and both executives will continue to report to Disney CEO Bob Chapek. Now that Alan Bergman will be the sole Disney Studios Chairman, it will be interesting to see what legacy he is able to create for himself.

Do you think Disney shifting its focus to Disney+ is a smart move? What do you want to see from Disney Studios?