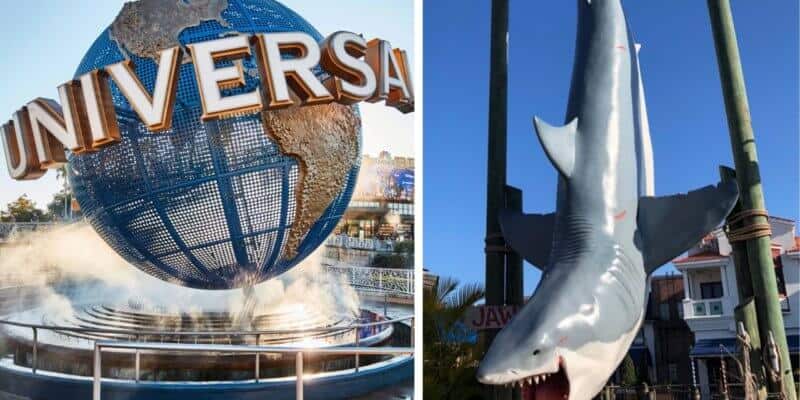 Universal Orlando Resort had quite the response to fans wanting a retired attraction to return.

One of the most notable things about Universal Orlando Resort– which operates Universal Studios Florida, Universal’s Islands of Adventure, and Universal’s Volcano Bay– is the quick-witted posts and responses that fans have come to love on Twitter.

As a petition to bring back the beloved attraction Jaws makes its way around the internet, Universal Orlando couldn’t help but hilarious interject.

It’s always “Bring Jaws Back” Never, “Hey, thank you Universal for always giving us cool new stuff! We love you.”

It's always "Bring Jaws Back"

Never, "Hey, thank you Universal for always giving us cool new stuff! We love you."

The account shared they’re constantly hearing about fans wanting Jaws to return, but they joked that they never hear about fans loving the “cool new stuff” that has taken over Universal Studios Florida since.

For those who are unaware, Jaws was closed to make way for Diagon Alley– an addition to the Wizarding World of Harry Potter— after more than two decades.

The attraction is joined by Back to the Future: The Ride, Beetlejuice Graveyard Revue, Disaster!® – A Major Motion Picture Ride…Starring YOU (formerly EARTHQUAKE!) , Dragon Challenge (also known as Dueling Dragons), Jimmy Neutron’s Nicktoon Blast (formerly The Funtastic World of Hanna-Barbera), Kongfrontation, Lucy- A Tribute, Shrek 4-D (which just recently closed this year), The Eighth Voyage of Sindbad, and TWISTER… Ride It Out.

While it doesn’t look like Jaws or any of the experiences mentioned above will be returning anytime soon, there are still plenty of fun attractions to enjoy at Universal Orlando Resort, including rides like the all-new Jurassic World Velocicoaster, Jurassic Park River Adventure, the Wizarding World of Harry Potter, The Incredible Hulk Coaster, E.T. Adventure Ride, and much more.

In addition, you can find all kinds of cool merchandise and souvenirs from Jaws, Back to the Future, and E.T. for a limited time in the Universal Summer Tribute Store.

There are hopes that some of these beloved characters– especially the Universal Classic Monsters– could find themselves in the Epic Universe, Universal’s newest theme park set to open in 2025.

Do you miss Jaws at Universal Studios Florida? Let us know in the comments!