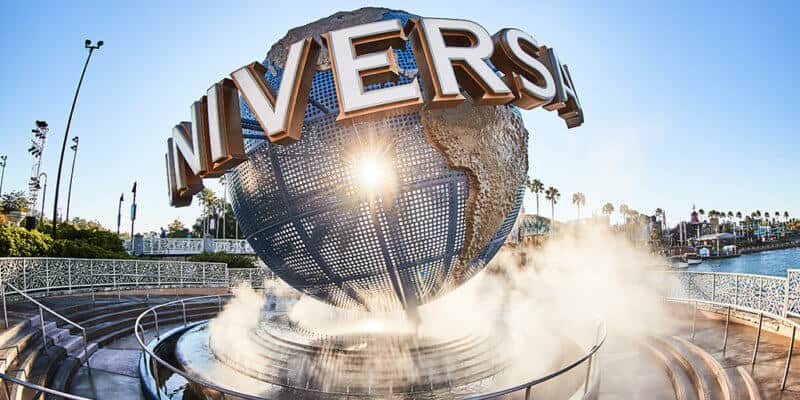 Universal Orlando fans have made it clear how much they miss some iconic attractions that have been taken away in the past few years.

Universal is home to many iconic rides that allow Guests to “experience the movies,” but there is one attraction in particular that continuously gets mentioned as deeply missed by fans of the theme parks: Jaws.

The classic attraction took Guests on a boat tour that put them suddenly face-to-face with the iconic beast Jaws.

Since the attraction was removed in 2012 to make way for Diagon Alley and the Wizarding World of Harry Potter, many fans have dreamt of the day when they could experience the ride one more time.

Now, a petition started by Jaws fan Timothy Thompason with more than 1,000 signatures is starting to gain traction to bring back to the ride, possibly even within the Epic Universe, Universal’s newest theme park set to open in 2025.

Universal Studios Orlando is an amazing place that brings joy to families, but they have slowly pulled away from some of the original rides over the years. Me and others out there would love for them to bring back some of the originals. One in particular, the Jaws ride. My son is 3 years old and he loves Jurassic park and Jaws. We recently went to Universal a few weeks ago and he kept asking to ride the jaws ride as I showed him on YouTube. He was disappointed when I had to show him that it was gone.We at least got to see the Jaws statue that they kept in the park but it’s nothing compared to the enjoyment of experiencing a ride. Me and my family plan on buying season passes next year for universal because we enjoy it and it brings us together for good times. I wanted to start this petition for Universal to consider bringing back some of their classic rides. It would be nice if they just built another park with all the classics. As I end this petition I just want to say to Universal, you have a lot of fans out there (more than you know) that want the Jaws ride back. If you can’t bring them all back, please consider bringing back the movie that put Universal on the map, Jaws! “You’re Gonna Need A Bigger Park”

At this point, it should be noted that Universal Orlando Resort has not announced plans to bring back Jaws. The Epic Universe is rumored to have a Classic Monsters Land where Jaws could potentially fit in, but the beast hasn’t been announced in the current plans.

As far as the attraction returning to Universal Studios Florida or even next door at Universal’s Islands of Adventure, that doesn’t seem likely right now.

Just when you thought it was safe to go back into the water, a giant fin sliced through the waves and you were suddenly face to face with three tons of Great White fury—Jaws®. The big beast left the park in 2012 to make room for The Wizarding World of Harry Potter™ – Diagon Alley™.

The Quint Trio’s recording, “Here’s to Swimmin’ with Bowlegged Women” can be seen in the record shop in the London area of The Wizarding World of Harry Potter™ – Diagon Alley™.

Guests can take pictures with the hanging shark in the San Francisco area of Universal Studios Florida™.

The attraction was also closed permanently at Universal Studios Hollywood.

While it’s not an attraction, it should be noted that Universal Studios Florida themed its Summer Tribute Store to celebrate three iconic films and attractions with special merchandise and much more. These three films include Jaws, E.T.: The Extra-Terrestrial, and Back to the Future.

What do you think of this petition to bring JAWS back? Let us know in the comments!