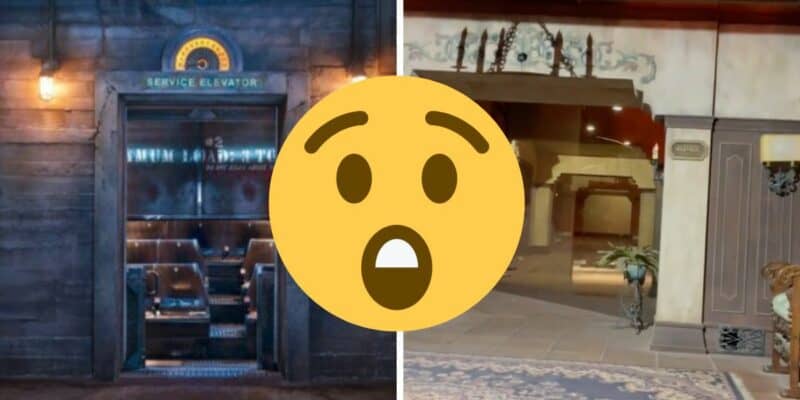 We all know that sometimes it may be a bit frustrating when a theme park attraction at Disney World breaks down. However, one unique and cool experience that can come of this is getting the chance to see a dark ride attraction — like Space Mountain or Dinosaur — with the lights on!

This really is an experience many Disney fans dream of so they can get a different look at the magic of behind these attractions. Well, some Guests got to ride Tower of Terror recently with the lights on for the entire ride!

Warning: The following video shows Tower of Terror with the lights on, which may ruin the magic for some.

Related: POV: Ride Space Mountain With the Lights On In the Front Row

On a recent visit to the Hollywood Tower Hotel, Guests got to experience the attraction with the lights on! TikTok user michellehusslein posted a video of the experience to social media, which you can see below or by clicking here.

tower of terror with lights on! #disney #towerofterror

Related: Lights Turn On During Disney’s Rise of the Resistance Breakdown

Have you ever ridden Tower of Terror with the lights on? Let us know in the comments below.