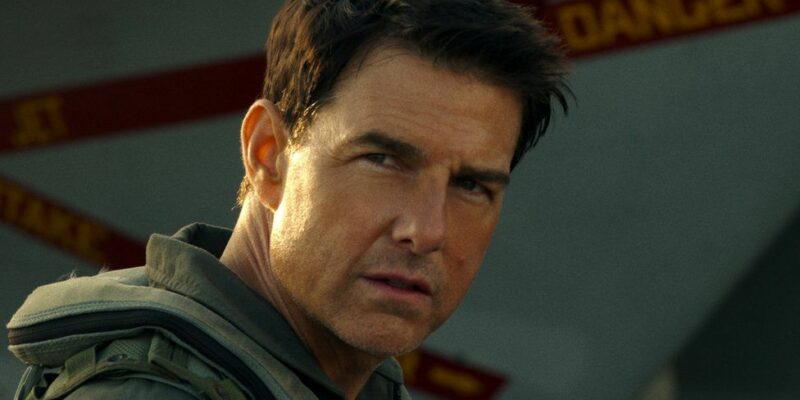 Tom Cruise expressed dislike for Marvel’s interpretation of Ethan Hunt, the character he plays in the Mission: Impossible franchise, costing the company to destroy thousands of comic books.

Tom Cruise is one of the world’s biggest movie stars. Currently flying high with his remarkable return as Peter “Maverick” Mitchell in Top Gun: Maverick (2022), the actor has played some of Hollywood’s most recognizable action heroes. In addition to his Top Gun pilot, Cruise is renowned for his portrayal of Ethan Hunt in the Mission: Impossible Franchise.

Like any popular franchise, multiple adaptations of the film have appeared over the years. From the “Mission: Impossible” Nintendo 64 game to comic books from Marvel Comics, Ethan Hunt has transcended the big-screen many times. It would be the latter, however, that would cause a fuss.

According to Cracked, Marvel once destroyed thousands of “Mission: Impossible” comic books after the movie star found an issue with the artist’s representation of Ethan Hunt’s face — a face inspired by Tom Cruises.

Seemingly, the Hollywood actor is notoriously picky about media using his likeness, so much so, that the artists behind the “Mission: Impossible” comic established a generic brown-haired action hero to lead the story. Despite this, Marvel still sent Cruise a copy of the comic for approval.

But, as the report reveals, Cruise took issue with Ethan Hunt’s appearance, calling it too “feminine”. The concern from the Top Gun actor saw Marvel remove all versions of the issue from publication, before reissuing a reprint with a more suitably, “Cruise-ified” appearance. As seen on comic reselling sites, the original print of Ethan Hunt’s “feminine” face can sell for up to $700. Hopefully, sometime in the future Cruise will bring his true likeness to the Marvel Universe.

Cruise is yet to appear in the Marvel Cinematic Universe. Fans got close to thinking the star was about to make his debut when the trailer of Sam Raimi’s Doctor Strange in the Multiverse of Madness (2022) dropped earlier this year, sparking rumors that Cruise would appear as a Variant of Robert Downey Jr.’s Tony Stark/Iron Man in screenwriter Michael Waldron’s story.

2022 would prove Cruise does not need a Kevin Feige MCU film to stay relevant as Top Gun: Maverick became this year’s most talked-about movie.

The Paramount Pictures Top Gun sequel was released to widespread praise from fans and critics, proving that Tom Cruise is still one of Hollywood’s biggest and most popular movie stars.

Did you ever read the “Mission: Impossible” comic book? Let us know in the comments down below!