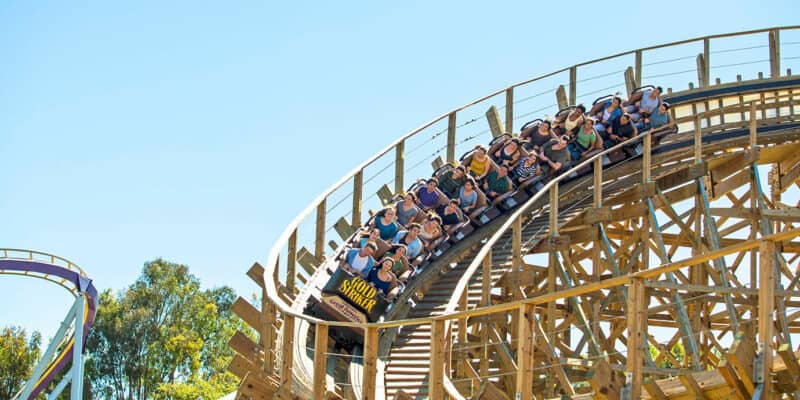 For fans of a California theme park, we have some bad news.

As reported by businesswire.com, Cedar Fair announced today it has followed through with the sale containing the land at its California’s Great America amusement park, with eventual plans to close the park entirely. Cedar Fair sold the land to Prologis, Inc. which is a  logistics real estate company. The transaction came to a whopping $310 million with a lease agreement attached to it.

Cedar Fair plans to operate the park for a period that can stretch up to 11 years, after which it will close the park.

The sale of this land was the outcome of a strategic review initiated by Cedar Fair that started in 2021. This was done to explore ways to maximize the value of the Company. Cedar Fair originally purchased the land back in 2019 from the City of Santa Clara. Before Cedar Fair bought the land, the company leased the land from the City for over 40 years.

Cedar Fair intends to use proceeds from the revenue from the land sale to achieve more progress on reducing debt to achieve its $2 billion target.

Cedar Fair also manages Knott’s Berry Farm in Anaheim and Carowinds in North Carolina, along with over a dozen other theme parks and resorts. Earlier this year, SeaWorld put in a bid to buy Cedar Fair. Companies like SeaWorld Parks and Entertainment, Cedar Fair, and Six Flags are all major theme park moguls that create local theme parks across the globe that have the ability to pull in a massive tourist crowd at the same time.

“We chose Prologis as our partner because of their deep ties in the Bay Area and their reputation for working closely with local communities on large developments,” said Cedar Fair President and CEO Richard A. Zimmerman. “For our investors, the sale and lease agreements allow us to monetize a high-value asset in the heart of Silicon Valley at a very attractive multiple. The transaction also provides us with a substantial sum of incremental capital which we intend to use to further advance our strategic priorities and generate enhanced returns for our unitholders.”

Have you visited California’s Great Adventure?