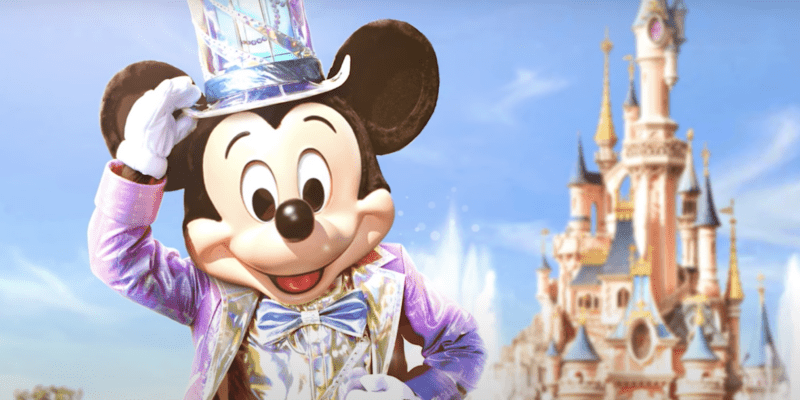 We recently saw Disney have to remove products from its parks that contained peanut butter due to potentially dangerous contamination of salmonella. Now, another Disney Resort is having to do the same with a different type of food.

For anyone who has visited Disneyland Paris recently, you may want to check out a statement that the Resort recently issued. As shown in a tweet from ED92 (@ED92Magic), the Resort has just issued a warning for some of its food products containing salmon:

Disneyland Paris informs visitors who came between 2 June and 17 June 2022 that as part of the food quality monitoring plan, tests have revealed the presence of Listeria monocytogene in smoked salmon from one of their suppliers. The mail has been translated in this thread

⚠️🚨 Disneyland Paris informs visitors who came between 2 June and 17 June 2022 that as part of the food quality monitoring plan, tests have revealed the presence of Listeria monocytogene in smoked salmon from one of their suppliers.

The mail has been translated in this thread👇🏻 pic.twitter.com/3COpy4MDqv

Apparently, Disney ran tests on the smoked salmon and found that it contained Listeria monocytogenes. That can be potentially harmful to Guests and even more dangerous to pregnant women and the elderly. The full translated statement reads:

We wanted to inform you that as part of our food quality monitoring plans, testing has revealed the presence of Listeria monocytogenes in smoked salmon from one of our suppliers.

We immediately withdrew this product from the restaurants of the Hotels and Parks where it was available and informed the relevant authorities and our supplier.

If you consumed smoked salmon at Disneyland Paris between 2 June 2022 and 17 June 2022 and you develop a fever, either on its own or with a headache, we invite you to consult your doctor and report your consumption.

Pregnant women should be particularly aware of these symptoms, as well as immunocompromised people and the elderly. These symptoms may suggest Listeriosis, a potentially serious disease with an incubation period of up to eight weeks.

To date, we have not been informed of any cases of people showing symptoms related to the consumption of this product.

Thankfully, Disneyland Paris states that it has not seen any accounts of Guests getting sick due to the salmon.

We are super excited to see how this new sign turns out! At Disneyland Paris, a lot of celebrations are in full swing. We already covered one aspect of pride month 2022 with the introduction of gender-neutral bathrooms and now, another big change has come to the Park.

Have you been to Disneyland Paris recently?