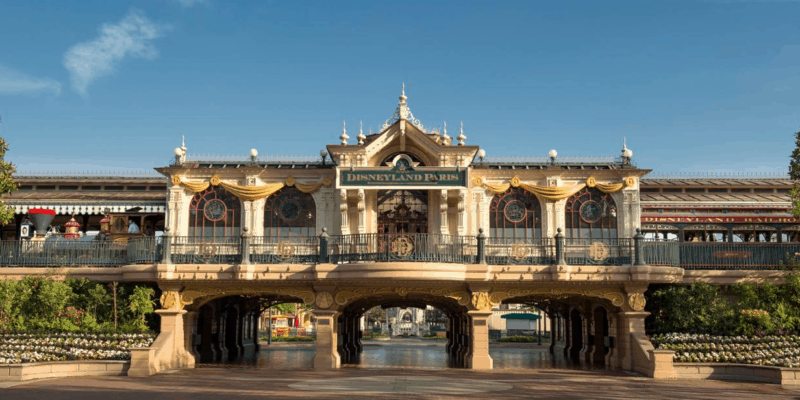 The Disney Parks and Resorts are constantly changing, ensuring that no matter when Guests visit they can always find something new and exciting. At Disney World, EPCOT recently got a new ride in the form of Guardians of the Galaxy: Cosmic Rewind, which is the Park’s first roller coaster.

At Disneyland, many projects are well underway. After the success of Minnie & Mickey’s Runaway Railway at Disney’s Hollywood Studios in Disney World, Disney announced that it would be making its way to the Southern California Resort.

However, new rides arent the only thing Disney adds to its Parks. Maintenance and theming are also crucial and Disney takes these aspects very seriously. We recently saw Disneyland receive a completely-new spread of scenery in Tomorrowland and now, another Disney Park is getting a makeover.

We recently got a few photos that show the work being done at Disneyland Paris, specifically with the entrance sign. Check it out below from DLP Rescue Rangers (@DLPRescueRanger):

A brand new backlit sign is being installed on the second part of the structure which will house the security checkpoints on the esplanade. (Translated)

We also saw another view of the work being done thanks to Mike (@ThemePark_Mike):

A new Disneyland Paris sign is being installed on the new entrance structures, can’t wait to see what it’ll look like!

A new Disneyland Paris sign is being installed on the new entrance structures, can't wait to see what it'll look like! pic.twitter.com/3dvksma5Lg

We are super excited to see how this new sign turns out! At Disneyland Paris, a lot of celebrations are in full swing. We already covered one aspect of pride month 2022 with the introduction of gender-neutral bathrooms and now, another big change has come to the Park.