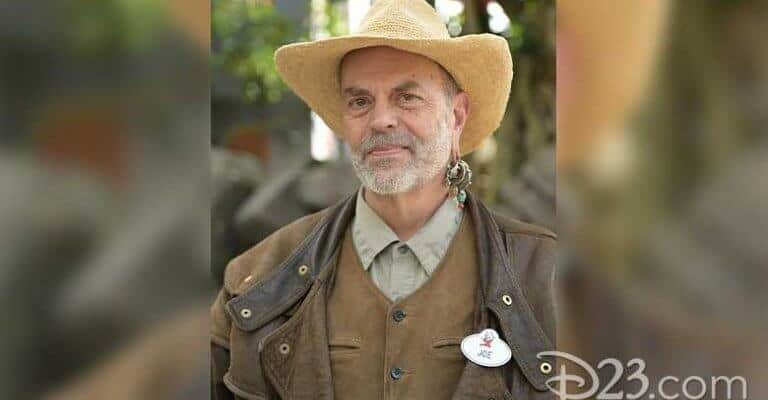 However, recent viral incidents at Disney Parks around the world have incited online hatred and abuse directed towards so-called “Disney Adults.”

One woman shared a video of herself hugging Pluto for the first time since the start of the COVID-19 pandemic. In the viral TikTok, the Disney Guest broke into tears as she was reminded of her late grandfather, who loved Pluto.

Unfortunately, her emotions made her a target of cruel Internet bullying. She later spoke out, calling the comments she received “vile.”

The most recent viral “Disney Adult” incident occurred when a newlywed bride posted to Reddit, asking if she and her husband were “a**holes” for not feeding Guests at their Disney Fairytale Wedding at Walt Disney World.

Allegedly, the couple opted to pay nearly $6,000 to have Mickey and Minnie Mouse attend two of their wedding events and told Guests to find dining options at Disney’s Grand Floridian Resort or nearby vending machines.

Retired Imagineer and Disney Legend Joe Rohde spoke out on the controversy today. Not only did Rohde help design Pandora, inspired by James Cameron’s Avatar (2009), but he also imagined and designed the concept of Disney’s Animal Kingdom!

Rohde linked a Rolling Stone article, criticizing the author for arguing that the Disney Parks are designed for children:

Rohde’s claim is correct. Adults have been going to the Disney Parks since Disneyland opened in 1955 and Walt Disney World in 1971. Walt Disney intended his theme Parks to be for all ages:

Are you a proud “Disney Adult?” Let us know in the comments.