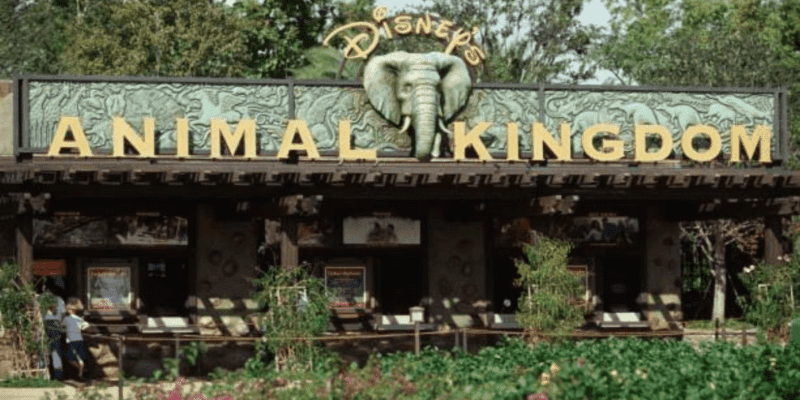 We learned a few weeks ago that TriceraTop Spin would be closing for a brief refurbishment at Disney’s Animal Kingdom. The ride shut down operation starting on June 15 but the ride is finally back and operating as of today.

This short timespan meant that whatever was being done to the ride is not major and we didn’t expect the attraction to change much. TriceraTop Spin is a family ride and can be found in DinoLand USA at Disney’s Animal Kingdom near the remnants of Primeval Whirl.

The ride emulates other family-friendly attractions such as Dumbo the Flying Elephant, Astro Orbiter, and The Magic Carpets of Aladdin, all three of which can be found at Magic Kingdom.

Thankfully, the Park has a great selection of other rides and attractions Guests could have checked out while they wait. Thrill rides like Expedition Everest and DINOSAUR are great for adrenaline junkies, offering terrifying encounters with huge animatronics.

A Dino Ride in the Sky

Climb into a 4-person triceratops gondola and prepare for liftoff! Bob up and down, forward and back, as you sail through the air to festive music. Don’t be surprised if something prehistoric appears from the giant crown in the center of the top.

How High Will You Fly?

If you’re seated in the back row, you can direct how high or low you fly by moving an onboard lever up or down. If you’re sitting in the front row, maneuvering a joystick will tip your dinosaur forward or backward.

Have you missed this ride at Disney’s Animal Kingdom?

Comments Off on Disney Attraction Resumes Operation After Brief Closure