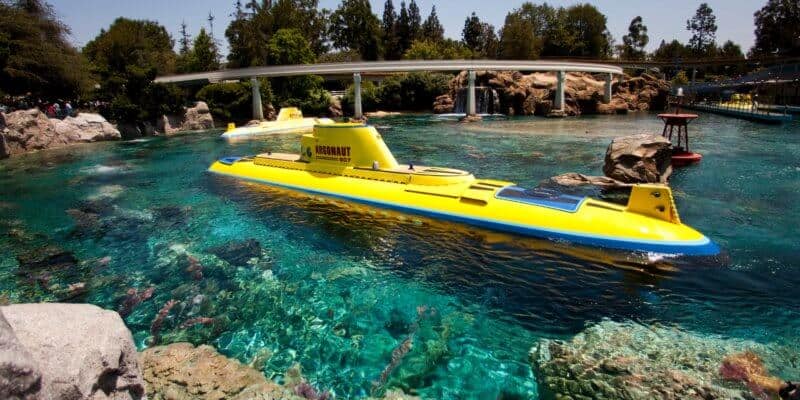 For fans of submarines, we have some great news!

Disneyland’s Finding Nemo Submarine Voyage has been closed for quite some time, leaving many wondering if or when it would return. It was often speculated that the ride would not survive during the pandemic given how Guests have to ride the attraction in such close quarters, but to so many Disney fans, it does hold a huge piece of history.

Located in the beautiful Tomorrowland lagoon, this Disney attraction started off quite popular and enjoyed a 39-year run, but later became a hassle to reimagine and keep afloat. While we may have worried about the fate of this attraction, we recently spotted water filling the lagoon up once again.

And now, finally, Disney just revealed that the attraction will be returning in a little less than a month on July 25! Disney revealed this date along with more details in a video. You can check out the full video below from the official Disney Parks YouTube channel:

Are you excited for this attraction to return?