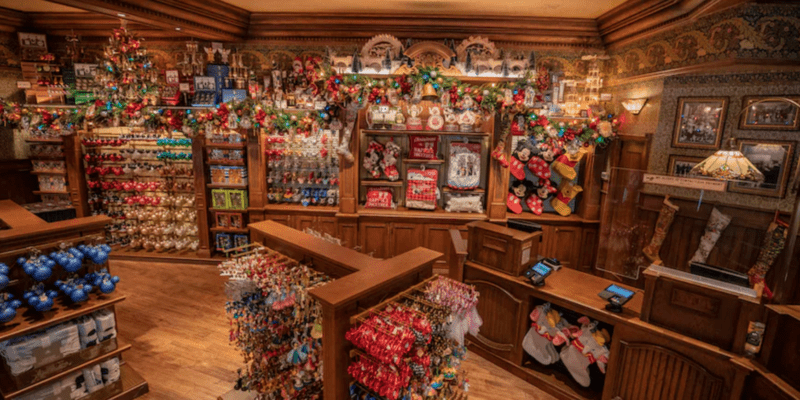 Related: Employee Accused of Stealing Over a Thousand Dollars From Popular Theme Park

TikToker faginsfairytalefindings shared a video to social media sharing the incident she witnessed. She began by explaining she was at Disney’s Hollywood Studios doing some shopping. She just finished purchasing everything she needed and began walking out of the store when all of a sudden she heard someone behind her yell “Miss, miss, your bags are going off”.

She turned around and noticed a Cast Member trying to get the attention of another Guest, who did not have any Disney shopping bags but was holding about six Loungefly bags and multiple spirit jerseys, which the TikToker said were the expensive $120 ones.

It is unclear as to what happened to the Guest who attempted to steal the merchandise, but you can hear the full story in the video below or by clicking here.

Stealing of any kind is, of course, against Disney World and Disneyland’s policies that Guests must follow. Usually, breaking the rules results in you getting kicked from the Park, but when to comes to criminal activities, you will be punished by local authorities, including getting arrested, if you are caught.

You can read more on Disney’s official rules and policies here.