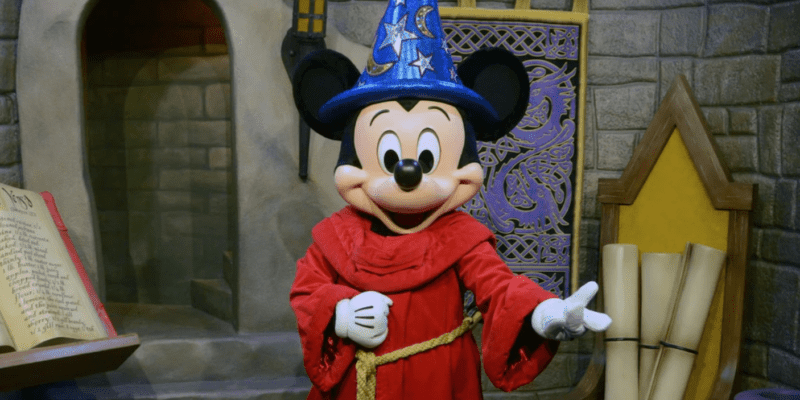 Looks like “the big cheese” may be losing some cheddar.

Related: Guests Stranded in Disney For Nearly an Hour During Breakdown

During the ongoing battle between the state of Florida and The Walt Disney Company, Disney stock has taken quite a hit.  While no correlation has been proven, it is common for company stock prices to drop during controversy or backlash.

As we previously covered, the price of one share sat at roughly $117 per share, almost half of what it was in March of last year. Now, the stock is at another new low. Today, Disney saw more losses with the stock price dropping to a shocking low as you can see below:

Related: Kid Trampled By Stroller In Wild Video at Disneyland

As you can see, the price hit a shocking low of $95. This figure is less than half of what it was last year. While all of this is speculation, many would suggest that some of the drops in stock price correlate with the controversy and backlash the company has faced within the last few months, as stated above. The month of March was not a great one, with Disney finding itself at the center of a tense situation regarding Florida’s controversial bill. Word got out that the company had funded backers of the bill, known as the “Don’t Say Gay” bill, despite The Walt Disney Company preaching inclusivity and progressiveness.

This launched Disney into a firestorm, with people from both sides criticizing the company’s stance. Eventually, Disney CEO Bob Chapek publicly denounced the bill and pledged millions to the HCR (Human Rights Campaign). It seems as though the damage had been done, at least with Republicans as several conservative legislators, including Florida Gov. Ron DeSantis took aim at the company and its special protections.

Disney does have a lot of exciting things planned for its future, most notably in the Parks division with its transformation of EPCOT as well as a lot of new experiences coming to the Resorts.

Do you own Disney stock?