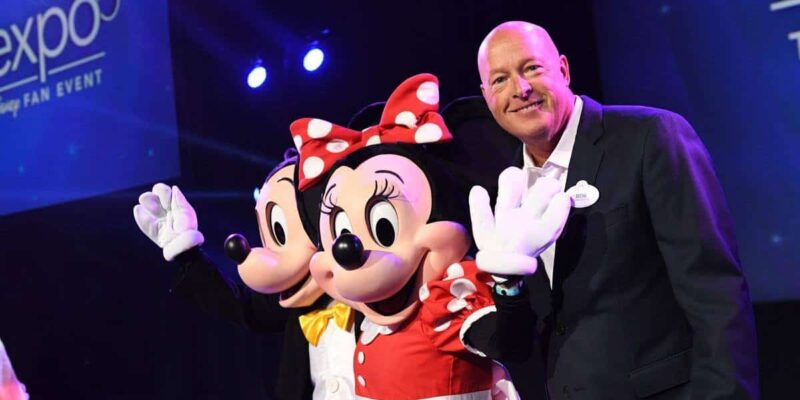 One aspect of The Walt Disney Company is taking a big hit.

During the ongoing battle between the state of Florida and The Walt Disney Company, Disney stock has tumbled a considerable amount. As of the writing of this article, the price currently sits at roughly $108 per share, over $10 lower than what we reported just a few short weeks ago.

In March of 2020, the stock price unsurprisingly dropped significantly reaching all the way to $85.98. It reached a high in March of 2021 but now it seems like the price is steadily going down.

COVID-19 may have been the issue to start the struggle but the multiple controversies since then have possibly worsened the blow. As soon as word got out that the company had actually backhandedly supported Florida’s controversial Parental Rights law, fans, employees, and leaders were stunned. This resulted in the company backtracking with CEO Bob Chapek even pledging millions of dollars toward the Human Rights Campaign.

This “firm” stance against the new bill caused friction between the company and the state of Florida, with Gov. Ron DeSantis continuing to escalate the battle with incendiary words and potential actions. As of a few weeks ago, Gov. DeSantis heightened the stakes, publicly announcing he was considering terminating the special treatment Disney has been receiving due to the state’s Reedy Creek Improvement act.

The Reedy Creek Improvement Act essentially allows Walt Disney World to reside in Florida unregulated, acting as its own “government” in a way. The act involved creating a special taxing district that acts with the same authority as a county government. For more information regarding this topic, click here.

With multiple controversies still ensnaring the Walt Disney Company, CEO Bob Chapek will surely have a lot on his plate for the coming months and possibly years.
Do you own any Disney stock?