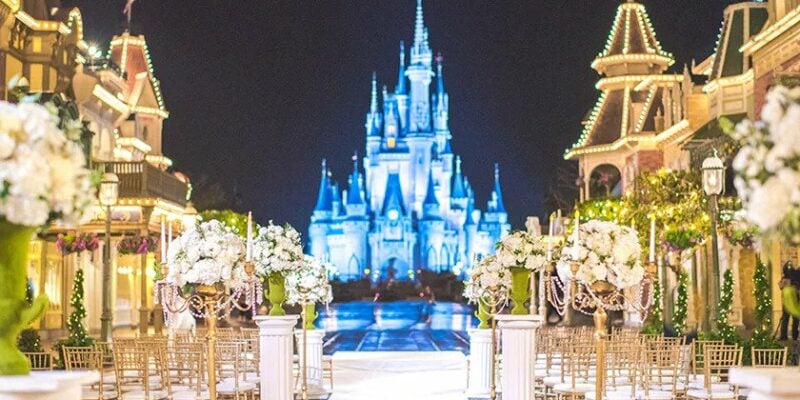 The Florida House of Representatives just passed a bill that would dissolve Disney’s special treatment ruling in the state.

Related: Fans Worry Disney’s Dining Plan Will Be Next Victim Of Rising Costs

Yesterday, the bill passed the Florida Senate and has now passed in the Florida House as shown in a tweet from reporter Scott Gustin (@ScottGustin) below:

The Florida House of Representatives on Thursday gave final passage to a bill that could dissolve the Reedy Creek Improvement District at Walt Disney World.

The Florida House of Representatives on Thursday gave final passage to a bill that could dissolve the Reedy Creek Improvement District at Walt Disney World.
pic.twitter.com/8NNXyxrIN8

Related: Kourtney Kardashian Celebrates As Sisters Cause Chaos In Disney

This comes after weeks of drama surrounding the Walt Disney World Resort and the state of Florida after the company’s divisive stance on the state’s controversial “Don’t Say Gay” bill.

The decision also eliminates two Black districts and tilts the balance of the delegation more Republican. Both measures were pushed by Gov. Ron DeSantis, which one Democrat called a “hijack” of the Legislature’s duties.

What this means for The Walt Disney World Resort in Florida is unknown at this time but it is important to note that it is believed that members of the special district will have a vote on the final decision.

How do you feel about this decision?