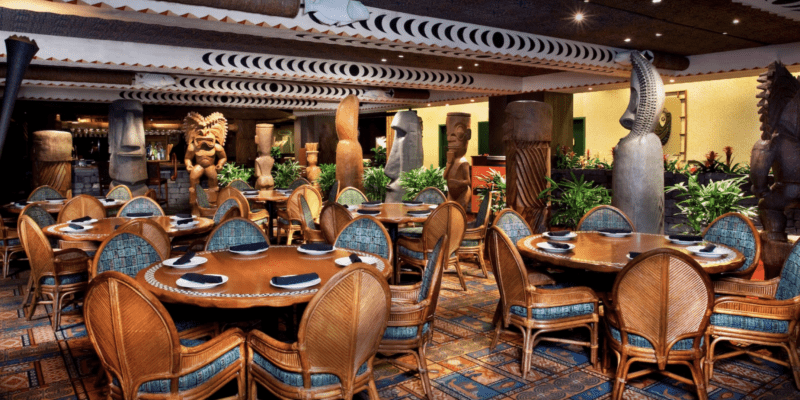 When visiting Walt Disney World Resort, Guests have dozens of options to enjoy a delicious meal. Whether it be a quick-service or sit-down restaurant, a character dining experience, or just a quick snack, Disney World has Guests covered.

Some of these offerings, of course, are more exclusive than others because of location, theming, dinner prices, or the fact that beloved Disney characters interact with Guests as they enjoy their meal. While advance reservations are highly advised for these exclusive locations, the limited amount of spaces available turn getting a reservation into an extreme sport.

Related: 6 Hacks To Land Those Hard To Get Dining Reservations

However, one lucky Guest recently shared their experience during a major glitch in the Disney World reservation system. Redditor u/AStrangerWCandy posted about something wild happening with the system. Last night, at about 1 am, hundreds of reservation spots became available for the next few days. The original poster comments they are not sure if the reservations were “legit” or if this came as just a glitch that will cause chaos, but that some of the most exclusive and hard to get places like Space 220, Chef Art Smith’s Homecoming, ‘Ohana, Yak & Yeti Restaurant, Sci-Fi Dine-In Theater Restaurant, Oga’s Cantina, and many more.

The original poster adds that reservations became available for all group sizes in virtually every timeslot for multiple days and that they were able to book a few experiences for an upcoming visit to Walt Disney World Resort. They are not too excited, though, as they are already anticipating the reservations being called back due to system errors.

Redditor u/AfterTheNightIWakeUp commented they were also able to book a couple of reservations and that they will either “stick” or Disney will probably compensate them and other Guests affected with gift cards as they have done previously on similar incidents. “I’m happy either way,” they add.

Redditor u/NubTail commented that by 2 am, the dining reservation site showed as down for maintenance and added, “I guess we know what that means,” implying this situation had been, in fact, a mistake on Disney’s end and that reservations made during this glitch would probably get canceled.

As of the publication of this article, no official information has been released by Disney regarding this possible glitch and dining reservations.

Have you had a bad experience trying to book dining reservations for your Disney World trips? Let us know in the comments below!