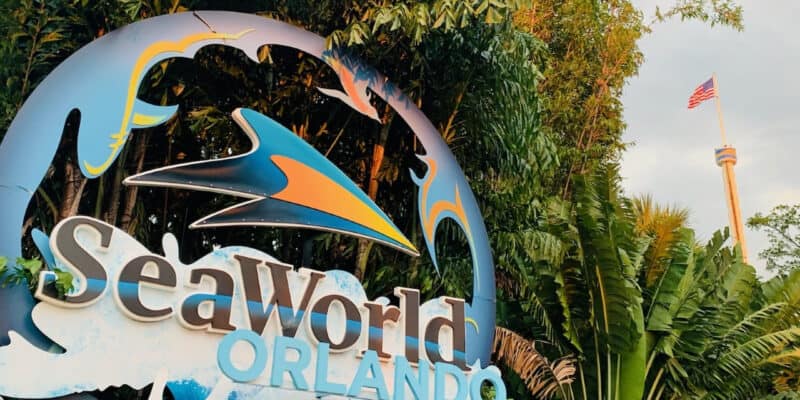 One theme Park has introduced additional charges as a way to fight rising costs.

Related: New Details Released On Teen Who Fell To His Death At Orlando Theme Park

There is no denying that the ongoing COVID-19 pandemic has affected just about every aspect of our lives as we know it. From Supply chain issues to inflation, everyone around the world has felt these changes in one way or another. Guests visiting theme Parks have felt a lot of these changes as well with mask mandates and social distancing rules seemingly changing constantly.

As of now, Disneyland and Walt Disney World both have completely dropped their mask requirements with Universal Studios following suit. Guests have also noticed price increases within certain areas of the theme Parks including merchandise, tickets, and of course, food.

One eagle-eyed Guest recently spotted a sign at SeaWorld informing Guests that they would face an additional 5% surcharge which would “cover increasing operating costs”. See the sign shown in a tweet below from Michael Oliver (@mikeoliver93):

As you can see, the sign indicates in very small print that all Guests will receive a 5% surcharge to “cover increased operating costs”. While this language is quite broad, it is most likely referring to issues stated above such as the supply chain issue as well as inflation. While small, this is still not something most Guests will like to see while visiting an already pricey theme Park.

Have you visited SeaWorld recently?