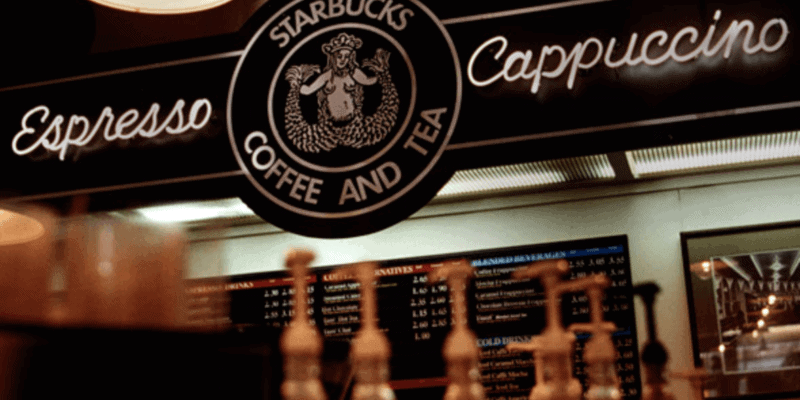 Actor James Cromwell (L.A. Confidential, The General’s Daughter, The Green Mile) has had a long career in Hollywood. The New York-born actor is most well-known for his roles as Farmer Hoggett in Babe (1995) and Babe: Pig In the City (1998), and for his time as warp-drive inventory Zefram Cochran in the legendary Star Trek franchise.

Now, Cromwell, who has been vocal about his support of animal rights and environmental causes in the past, is in the news for a unique reason — the activist glued his hand to a Starbucks Coffee counter as part of an anti-animal cruelty protest. A video of the incident can be seen below:

One article about Cromwell’s recent PETA protest noted that:

…[the actor] was protesting that the multinational coffee chain charges an extra fee for substituting non-dairy milk. While this may seem like a small issue, the focus point of the matter is that United States Starbucks locations charge an extra fee while they do not in many other countries, which Cromwell and PETA allege is greed on behalf of the massive corporation.

It is worth noting that no arrests were made during the recent Starbucks protest that saw Cromwell gluing himself to the coffee giant’s counter.

Captain Jean-Luc Picard and the Next Generation crew engage in their most thrilling adventure yet. They call themselves the Borg – a half organic, half-machine collective with a sole purpose: to conquer and assimilate all races. Led by their seductive and sadistic queen (Alice Krige), the Borg are headed to Earth with a devious plan to alter history. Picard’s last encounter with the Borg almost killed him. Now he wants vengeance.

What do you think about Cromwell’s recent protest?