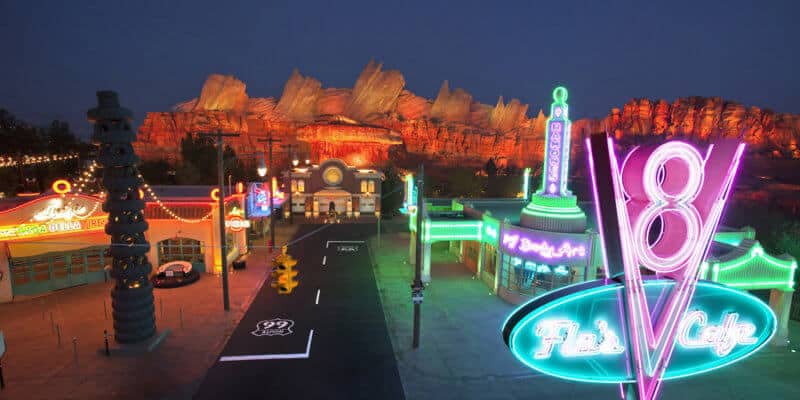 An entire land in a Disney Park is experiencing technical difficulties.

Inside the Magic previously reported that Radiator Springs Racers, the beloved attraction at Disney California Adventure in Disneyland Resort, had indefinitely shut down after a possible fire. Disney Park Guests reported seeing smoke coming from the attraction and hearing fire engines respond to the area.

Since that incident yesterday, Radiator Springs Racers has remained closed. However, this morning as Disney California Adventure opened, there have been more closures added to the list.

Disney has not made an official announcement on when the attractions will reopen.

Cars Land, based on the Disney Pixar film franchise Cars (2006) that centers around the beloved Lightning McQueen and his newly-found friend Tow Mater, has been a part of the Disney Park since 2012.

What do you think of these closures? Let us know in the comments!