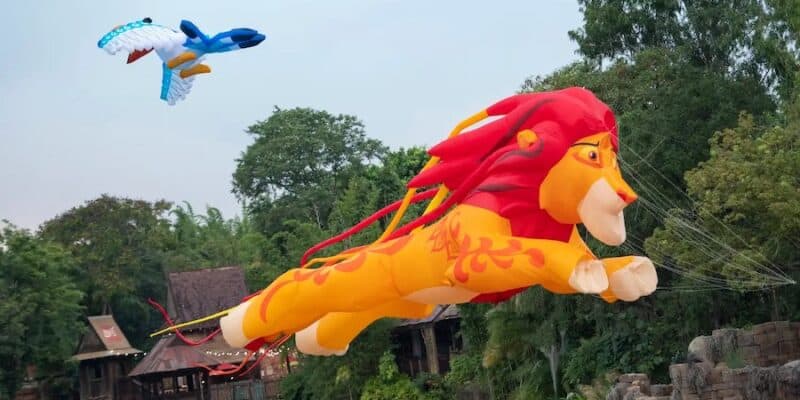 Guests have taken to social media to share various videos of the daytime show as, throughout Disney KiteTails, kites crash land into the stands, which Disney now says is supposed to happen and is “all part of the fun”.

While fun, lots of Guests saw this show as a failure and a “meme” as we covered before. Unfortunately for fans of the show, it looks like it could be ending, or at least big changes are coming to the show as there are no dates for performances after Thursday, May 26th as shown on the official website. The show will still run until then but after the 26th, there are no scheduled performances.

We are unsure if something will replace the show or if it is being completely removed at this time.

Watch as favorite Disney characters take to the sky for an all-new performance during The World’s Most Magical Celebration!

See the video of a KiteTails performance below from Park Stop Presents on YouTube:

Do you enjoy KiteTails?