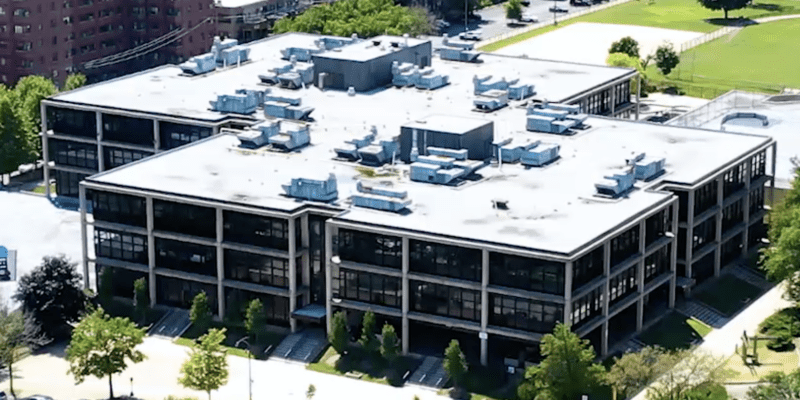 On November 9, 2004, Diane Disney Miller (the daughter of Walt Disney) helped dedicate a $250,000 animation lab that her family helped fund at Walt Disney Magnet School in Chicago, Illinois. The school is located not too far from where Walt Disney was born and is now one of the most highly respected schools in the area.

But, even with a name as magical as the Walt Disney Magnet School, bad things can still happen. On May 17, a gun went off in a student’s backpack, which shot out and hit a 7-year-old boy in the stomach, injuring him. Thankfully, the bullet hit the ground before ricocheting back up and into the young boy’s stomach. The bullet grazed his skin, but did not cause a fatal injury.

“We are working closely with the CPS Office of Safety and Security to make a safety plan moving forward,” Riskus wrote in an email. “Please know that we are taking this situation extremely seriously, and CPD is investigating.”

More than 1,400 kids attend the school, and the statement acknowledged “many students are aware of this incident. If your child voices any fears or worries, or you notice a change in their behavior, please let us know and we can provide them with extra support.”

Parents who have children at the school have been in panic mode since the shooting. It is still unclear how the gun made its way into the classroom.

“We are freaking out,” Victor Garcia, whose son attends pre-school at Disney, told ABC7. There are “gun shootings going [on] all over the country. This is crazy.”

Parent Safana Almakram was downtown when she received the email from the principal, which left her in a panic.

She raced to the school, where other parents — some in tears —had also come to fetch their children.

“We were so scared,” Almakram said.

Almakram was unsure if she would be sending her children back to school the next day. Many are expecting some more transparency from the school to explain what happened and why a gun was brought to school by a child.

Now, misdemeanor charges have been filed against a mother, Tatanina Kelly, 28, who is the mom of the child who had the gun. Kelly was charged with three misdemeanor counts of causing a child to be endangered, but it has not been said how the gun got in the backpack.

Walt Disney Magnet School is an eleven-acre site located on Chicago’s lakefront. Much of the student body is bused from the many neighborhoods in the city. Thus, it reflects the racial, ethnic and socio-economic diversity of the city. It opened in the 1970’s and was the first magnet school in the City of Chicago. Walt Disney Magnet School is an open spaced environment with a team teaching format. There are approximately 1600 students in Preschool through 8th grades. Disney is part of the Fine Arts Magnet School Cluster and delivers arts and technology integrated instruction.

In other news, just yesterday we noted, as reported by Fox35 Orlando, a man was arrested  at the U.S.-Canada border after allegedly making a bomb threat against the Walt Disney World’s Magic Kingdom, according to U.S. Customs and Border Protection.

The 22-year-old Canadian issued the threat several years ago and was just now arrested as he had an outstanding warrant. Read more on that here.

Inside the Magic will stay up to date on this case as more information becomes available.