"No Signs of Slowing Down": Universal Parks Reveal Staggering New Data - Inside the Magic 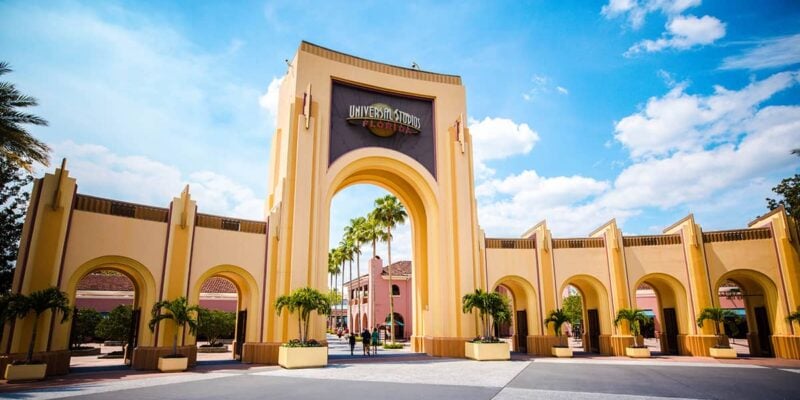 Widely known for its studio lot turned theme park in Los Angeles, California and its sprawling Resort in Orlando, Central Florida, Universal Parks & Resorts is one of the most popular theme park brands globally.

Comcast’s first quarter (Q1) figures have been staggeringly revealed in a new report, with the company’s revenue heavily anchored in its theme park division.

Like many entertainment destinations, Universal’s Parks were closed during the outbreak of COVID-19 and the pandemic that ensued. However, just as Disney Parks posted huge theme park revenue after pandemic restrictions had lifted, as did Universal Parks & Resorts. CNBC reported:

Comcast’s Universal theme park business continued to recover after extended shutdowns due to the coronavirus pandemic. Revenue in the division soared more than 151% year over year to $1.56 billion, which exceeded analysts’ projected $1.44 billion, according to FactSet.

“Our recovery from the pandemic at theme parks has been fantastic and shows no signs of slowing down,” Comcast CEO Brian Roberts said in a statement.

From the Comcast earnings call: Executives said Universal’s domestic theme parks had “exceptional demand” and that attendance was “back to pre-pandemic levels.”

From the Comcast earnings call: Executives said Universal's domestic theme parks had "exceptional demand" and that attendance was "back to pre-pandemic levels." pic.twitter.com/YjwJ8zBmX1

The staggering revenue from Comcast’s theme park division is a sure sign that growth across their portfolio will continue.

The new Park will boast multiple new lands, including Super Nintendo World and possibly a Universal Monsters-themed location, and a Ministry of Magic attraction to join Diagon Alley and Hogwarts for the Harry Potter universe. A version of Super Nintendo World is also under construction at Universal Studios Hollywood.

The new attractions at Universal’s Epic Universe, like Super Nintendo World’s Mario Kart: Koopa’s Challenge, will join other popular rides at the Orlando Resort, such as Jurassic World VelociCoaster at Universal’s Islands of Adventure and Hagrid’s Magical Creatures Motorbike Adventure at The Wizarding World of Harry Potter.

The development at Universal Orlando Resort, which also hosts the iconic Halloween Horror Nights, is sure to add heat onto local competitor Walt Disney World Resort. While the House of Mouse has a significant hold on the global theme park market, the many changes, price increases, and quality of the theme parks have been under fire recently from Guests.

Disney World is also locked in a battle of self-governance with the Florida government after the latter moved to dismantle The Walt Disney Company’s coveted Reedy Creek Improvement District. How this will land in the greater Orlando landscape is anyone’s guess, but the uncertain nature of the issue could see more theme parkgoers opt for a visit to a Universal Park on their next vacation.

Have you visited a Universal Park since they reopened? Let us know in the comments down below!