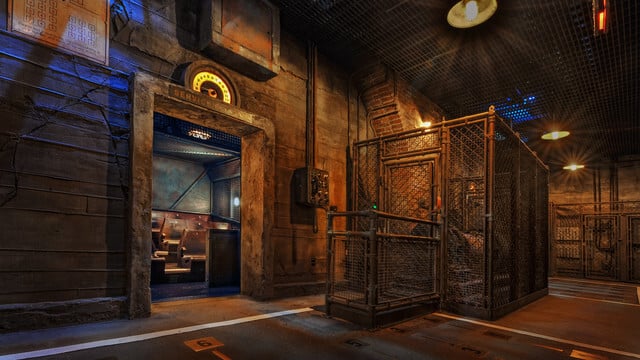 But when the ride first opened at Disney’s Hollywood Studios in 1994, it was much different than it is now. If you have ridden Tower of Terror recently, you know that the ride drops Guests multiple times; however, this was not the case back in 1994.

According to reports, as well as an Inside the Magic reader, when Disney’s Tower of Terror first opened, it only had one drop! Then, every few years, the attraction would add another drop to the attraction to bring the thrill to Guests time and time again. Now, when Guests ride Tower of Terror, they never know how many drops they will experience due to the randomized drop sequence the ride operates on.

I don’t know about you, but I personally, am glad to see Tower of Terror have multiple drops as it makes the thrill of the ride that much better!

Did you know this about Disney’s Twilight Zone Tower of Terror? Let us know in the comments below.