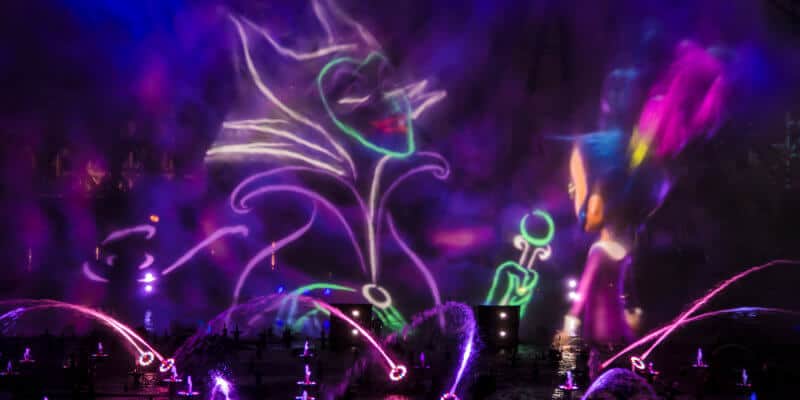 The return of nighttime spectaculars at Disneyland Resort is just around the corner.

Disney announced that the Main Street Electrical Parade, “Disneyland Forever” firework spectacular, World of Color at Disney California Adventure, and Fantasmic! would be returning this spring.

All the nighttime spectaculars, other than Fantasmic! which will return on May 28, are set to return to the Disney Parks on April 22.

Disney announced today that when “World of Color” returns, it will utilize a virtual queue system for Disney Park Guests wanting to view the nighttime spectacular.

This breathtaking extravaganza at Disney California Adventure park brings animation to life, where you can relive memorable scenes from beloved Disney and Pixar films. Powerful dancing fountains shoot high to the sky on Paradise Bay, creating a fantastic movie screen of water and a veil of mist, while lasers electrify the night, capped with a soaring soundtrack. You may see scenes such as WALL-E and Eve zipping through the cosmos, Pocahontas exploring just around the river bend and Jack Sparrow battling on the sea.

At this time, Disney has not announced a date for the return of Fantasmic! at Disney’s Hollywood Studios.

Do you love World of Color at Disney California Adventure? Let us know in the comments!