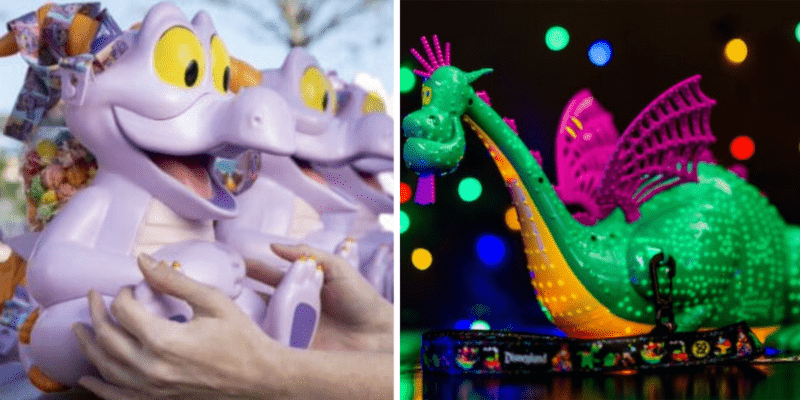 Walt Disney World Resort and Disneyland Resort collectibles are some of the most cherished items that a Disney fan can ever possess.

Whether it be limited edition offerings, special collectibles, or iconic merchandise, a Disney fan can never have too much.

Earlier this year, Walt Disney World Resort saw an absolute phenomenon when Disney Park Guests went absolutely crazy for an adorable Figment Popcorn Bucket at EPCOT. Even though the collectible had a restriction of two per Guest, many Guests were seen buying 5, 6, 7, 8, 9, or even 10 at a time and shortly after the popcorn bucket was available in EPCOT, the collectible made its way online to third-party sellers.

At this time, there are still several Figment Popcorn Buckets for sale listed at prices of well over $100.00.

The collectible sold out just days after becoming available and Disney Guests reported waiting in line for over seven hours to get their hands on the bucket.

Now, another major collectible is coming to the Disney Parks, this time at Disneyland Resort.

To celebrate the return of the Main Street Electrical Parade and several more magical nighttime spectaculars, Disney announced many surprise merchandise offerings. Among these were a Light-Up Turtle Sipper and a Light-Up Elliott Dragon Bucket.

However, it seems this time Disney will be more closely monitoring how the collectibles are distributed.

Disney has not confirmed how it will enforce the rule or what measures are being put into place to ensure that the collectibles don’t end up in the hands of resellers, but it’s clear that there will be much more restricted access to these collectibles as opposed to the Figment Popcorn Bucket from earlier this year.

Disney Parks Blog announced the return of the Main Street Electrical Parade several weeks ago and said this about the beloved spectacular:

The parade is set to return on April 22.

In addition, Disney has announced that the popular nighttime spectaculars Disneyland Forever Fireworks and World of Color are set to return on April 22, and Fantasmic! is set to join them on May 28.

Are you trying to score these two collectible items at Disneyland? Let us know in the comment!