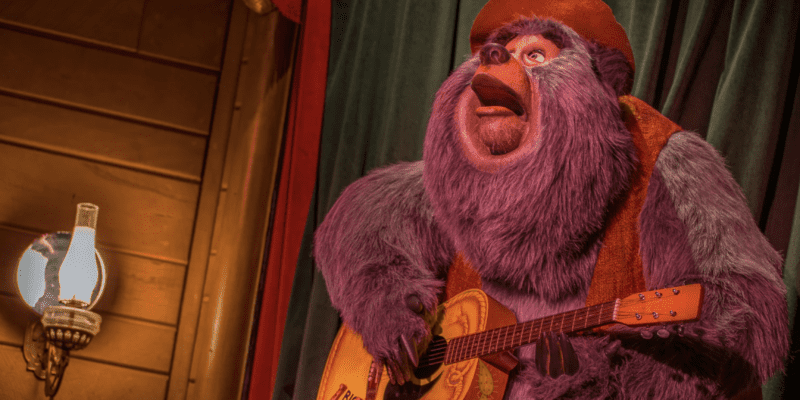 The Country Bear Jamboree is one of the very last attractions that Walt Disney personally helped develop.

The beloved entertainment show features animatronic bears who put on a show for Walt Disney World Resort Guests right in the midst of Frontierland.

There have been rumors about updates coming to the attraction for years as many Disney Guests have argued it is due for a retheme.

Just recently, Disney filed a permit for changes that will be coming to the Country Bear Jamboree. The contractor on the permit is Buena Vista Construction Company, which provides much of the construction at the Disney Parks. The description for the permit is vague, but is to “provide labor, material, and/or electrical for construction.”

Related: 7 Walt Disney World Attractions That Could Be On Their Way Out

Disney has not scheduled closure for the attraction as of yet, but one could come in the future as construction gets underway.

This Hootenanny is a Real Hoot

Step inside the rustic theater known as Grizzly Hall and take your seat before the lights dim. Clap along as 18 Audio-Animatronics hillbilly bears play and sing during this 16-minute, foot-stompin’ cele-bear-tion. You’ll hear a medley of original and classic tunes—all performed by the zaniest critters in the woods.

What do you think of potential changes coming to Country Bear Jamboree? Let us know in the comments!