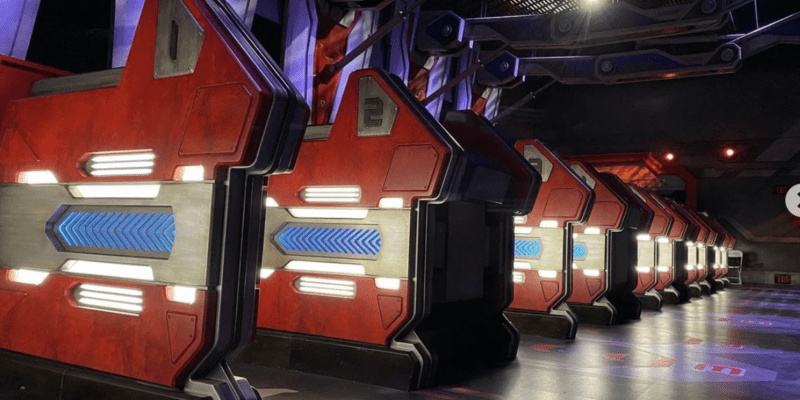 Walt Disney World Resort is set to open its exciting new coaster Guardians of the Galaxy: Cosmic Rewind this summer.

The state-of-the-art roller coaster that rotates 360 degrees and has the first-ever reverse launch on a coaster in Disney history is set to open on Friday, May 27.

However, if you’re a Disney Annual Passholder, you may be disappointed to hear the latest news.

All Annual Passholder Reservations are completely booked for the opening day of the coaster. At this point, Disney Park Reservations for theme park ticket holders and select Resort Guests remain available.

While it may be disappointing to hear that if you don’t already have a reservation you won’t be able to get one as an Annual Passholder, we do have good news.

We previously reported that Annual Passholders and Disney Vacation Club members would be able to sign up for an exclusive preview of the attraction before May 27. Although the dates of the registration are not yet here, members should keep an eye on their email for further instructions which will surely come in the following days or weeks.