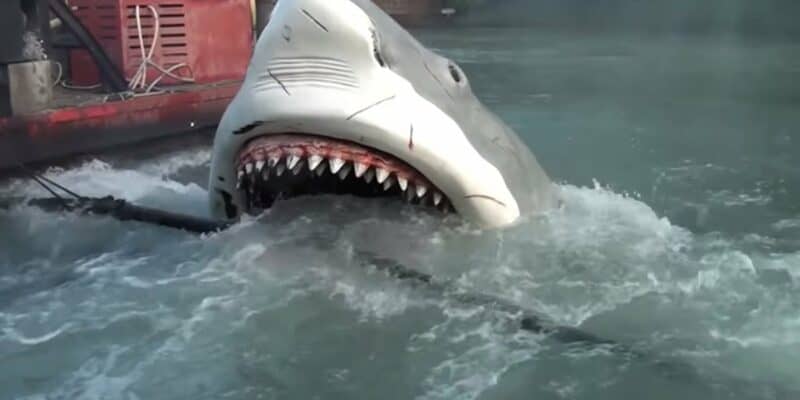 Theme Park fans know that one of the negatives about visiting often can be the removal or replacement of rides and attractions. If you visit multiple times a year, you tend to notice changes a lot more than someone who visits every few years. This is no different at Universal Studios as there have been several iconic attractions that have closed down over the years.

A video was recently posted to TikTok where a Guest compiled a list of a few closed Universal Attractions as well as what replaced them. See the full video below from Jake Cruz @jakecruz62:

As you can see, the video shows several beloved Universal rides that have unfortunately closed over the years like Dueling Dragons and Disaster!. The Wizarding World of Harry Potter took a few casualties when it opened and while many would say it was worth it, we can’t help but remember what used to be there.

Those in the comments shared how they felt about the current state of Universal Studios. One user called these removals “criminal”. Another said that adding Fast and The Furious: Supercharged was “the worse thing Universal has ever done”. Fast and The Furious: Supercharged is considered by many to be the worst attraction at the Universal Studios Park, with many calling it outdated and corny, even though it opened just a few years ago. Another said that these were the biggest downgrades ever and that the Park isn’t better for these changes.

After this video was posted to TikTok, a discussion started on Reddit, a popular social media site where Universal fans and Guests talked about everything they missed from the video. One user simply said, “mistakes were made”. Users also dogpiled Fast and the Furious: Supercharged, calling it a “disaster” and “horrible“.

One popular ride at Universal Studios Orlando is the E.T. Adventure. This iconic ride has been at the Park for decades and while dated, Guests love it. Some are worried that it too will follow in the footsteps of Disaster! and Dueling Dragons but as for now, the ride seems to be safe from closing down or being rethemed.

Are there any Universal Studios Attractions you miss? Let us know in the comments below.