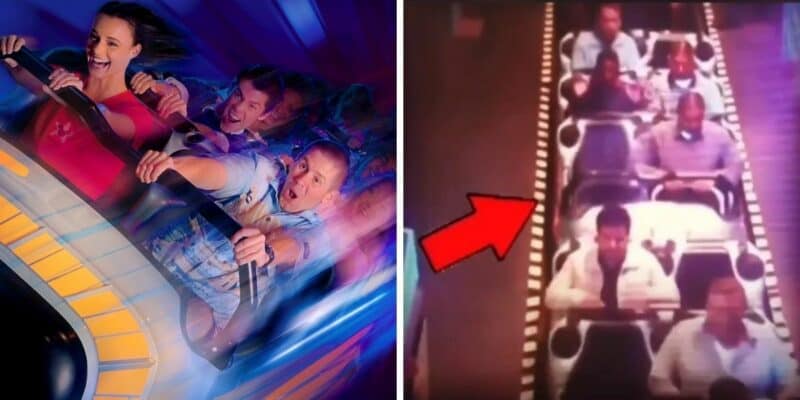 Keeping in theme with Tomorrowland, Space Mountain blasts Guests off into space as they board a rocket on the indoor roller coaster and zoom past stars, constellations, planets, and more — including a… ghost?

Space Mountain is one of the most popular rides in Disneyland. Located in Tomorrowland, this indoor roller coaster takes Guests on a journey into space as they zoom past stars, planets, and more.

Disneyland describes this Tomorrowland attraction as:

But did you know that this attraction also has something in common with Haunted Mansion? That’s right — according to some reports, Space Mountain is actually home to a ghost!

According to reports, including the OC Register, Guests and Cast Members have reported there is a ghost located within the ride who goes by Mr. One Way. Those who have actually encountered Mr. One Way say that he has reddish hair and a red face, but others described him as a young teenage boy wearing 70s style clothing.

And if you are a single rider looking to board Space Mountain, you may be accompanied by Mr. One Way as some Guests have reported the ghost sat next to them when they boarded, but he disappears before the ride ends, hence the name Mr. One Way. 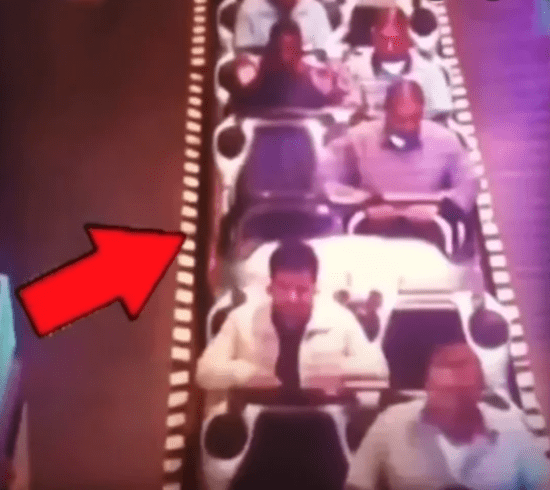 The above photo began surfacing the internet, but Disney later released a statement, explaining that the photo was made with special effects.

What do you think? Is Space Mountain in Disneyland haunted? Have you ever seen Mr. One Way? Let us know in the comments below.