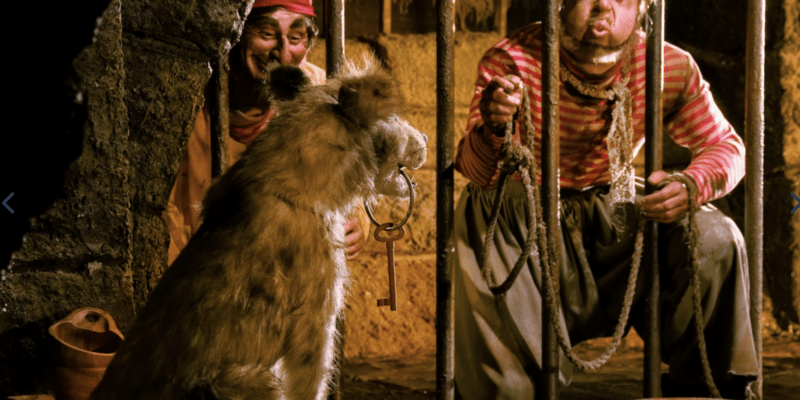 Walt Disney World Resort is home to many iconic and exhilarating attractions that draw many Guests from all over the world.

Magic Kingdom, which has been open since 1971, is home to some of the most recognizable attractions in the world including Splash Mountain, Haunted Mansion, “it’s a small world”, Jungle Cruise, Big Thunder Mountain Railroad, and of course, Pirates of the Caribbean.

Pirates of the Caribbean, the iconic Disney World attraction that spawned an entire movie franchise starring Johnny Depp, has been a staple at both Magic Kingdom and Disneyland Park in California. The attraction is currently closed for a lengthy refurbishment period at Disneyland Resort and it seems the one at Walt Disney World Resort is about to receive an upgrade, as well.

We previously reported that Walt Disney World Resort had filed a permit to make mechanical changes at Pirates of the Caribbean and, now, we can report that another permit has been filed for the attraction.

This permit is to provide labor, material, and/or electrical for construction for the Disney World attraction. The Buena Vista Construction Company is listed as the contractor.

While the description is vague, it does seem as if Disney World is planning to upgrade the attraction. At this point, Pirates of the Caribbean is not slated to close on Disney’s official calendar, but that doesn’t mean a closure couldn’t be scheduled in the future depending on the extent of construction that will take place on the attraction.

Disney World’s official description of Pirates of the Caribbean reads:

Many Disney fans have pushed for elements of Pirates of the Caribbean to be removed, including some recently who have called for the Captain Jack Sparrow animatronic, which emulates Johnny Depp’s character in the movies, to be removed amidst the legal battles the actor is facing.

What do you think about Disney World making mechanical upgrades to Pirates?