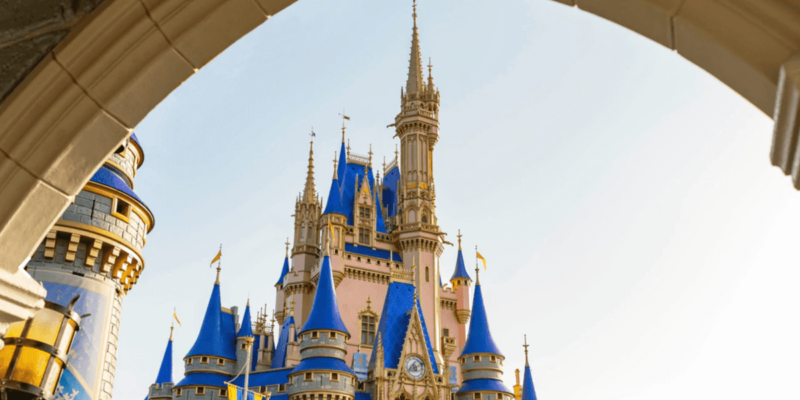 Walt Disney World Resort is celebrating 50 years of magic at the Disney Parks this year and massive crowds are coming in to enjoy the festivities.

Disney World implemented a Disney Park Pass Reservation system when it reopened during the pandemic in which Guests with theme park tickets are asked to book reservations at the Disney Park they are planning to attend on each specific date.

With massive spring break crowds expected for the remainder of this month, it should come as no surprise that reservations are beginning to sell out.

As you can see from the screenshot below, the remainder of this month is gearing up to be a busy one for Walt Disney World Resort.

At this point, there are only five days remaining in the month of March in which every Disney Park is still remaining.

March 11, March 13, March 14, March 16, and March 17 are completely booked for theme park ticket holders and select Resort Hotel Guests. 11 more days are partially booked, but may very well reach capacity all across the Parks before it’s all said and done.

Here’s a look at the Disney Parks that are currently still available on the dates listed in yellow:

As you can see looking at these Disney Park Reservations, Magic Kingdom is not available on any of the days listed above. That means the beloved Disney Park is sold out every single day from now through Friday, March 25.

At this point, annual pass holders who hold the Incredi Pass or the Sorcerer Pass still have full availability for this month while those who hold the Pirate Pass or the Pixie Dust pass have availability on select dates for the rest of the month. Disneyland Resort recently implemented a “no show” system for its annual pass holders in which they are penalized for not coming to the Disney Parks on the days they’ve reserved. Walt Disney World Resort has not implemented the policy yet, but it could be coming in the future.

Are you planning a trip to Walt Disney World Resort this spring? Let us know in the comments!