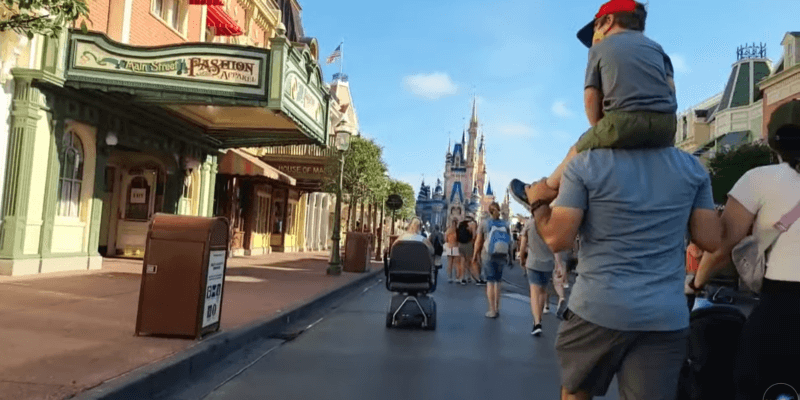 When it comes to Disney and Universal fans, many often think that they have to choose a “side”. Whether you prefer seeing Cinderella Castle when you enter Magic Kingdom, or prefer to walk into Marvel Superhero Island at Islands of Adventure, many Guests often vocalize their theme park preference.

Here at Inside the Magic, we are of the mindset that both theme parks are fantastic, excellently themed, provide innovative attractions, and are packed with detail. If you choose to visit Universal Orlando Resort or Walt Disney World, you are sure to have a day filled with adventure and memories. But, still, Guests love to compare the two theme park moguls to each other.

Disney has 12 Parks worldwide, with nine theme park Resorts. Below is a list of the 12:

After Disney, one of the biggest and most dominating theme park moguls would easily be Universal. Universal also has Parks located globally, and with the fantastic theming and amazing technology continuously being produced by the Park, it is a definite contender when pitting another theme park to Disney.

Below is a list of all the Universal Parks:

Right now, Universal has so much going on! Revenge of the Mummy is under a massive refurbishment at Universal Studios Florida. That being said, Guests can still enjoy attractions such as Rip Ride Rockit, MEN IN BLACK Alien Attack, Transformers: The Ride, and more. Visit Diagon Alley in the Wizarding World of Harry Potter, where you can venture into Gringotts!  Islands of Adventure has some fantastic attractions like the new Jurassic World VelociCoaster, Jurassic Park River Adventure, The Incredible Hulk Coaster, Doctor Doom’s Fearfall, The Amazing Adventures of Spider-Man, and more! Volcano Bay is also open for those who want to get their splash on, and at the moment, Epic Universe is under construction with a 2025 opening date. Now, Poseidon’s Fury is also opened after years of closure.

Even with all of the progress Universal has been making with their Parks, some Disney fans are unable to see the two as equal. Joanna the Travel Agent (@joannasjoyfuljourney) posted a video of her and her family’s visit to Universal. Joanna notes that they are a Disney family, and in the video, uses a sound that states they are in the “ghetto”, referring to Universal as such. It seems Joanna was not ok with the stations at security in the parking garage or the trash on the floor in the queue.

Funny enough, Disney Springs uses the exact same idea of barricades in their parking garages for security, and the garbage on the floor was a single straw. Disney Guests have been noticing that there has been more of a mess left around the Parks lately as well.

Do you think you need to pick between Disney or Universal?